The GENIUS that went into making "To Live in Peace", "Open City", "Paisan", and "Death of a Salesman" has been combined to give you...

Aldo Piscitello, a minor government clerk, is forced in 1934 to join the Fascist party. When the war comes, he finds himself able only to talk ineffectually in secret against Mussolini, even as his own son Giovanni is sent into battle. By the end of the war, Aldo has found the courage to stand up for his beliefs, but by then it is too late. 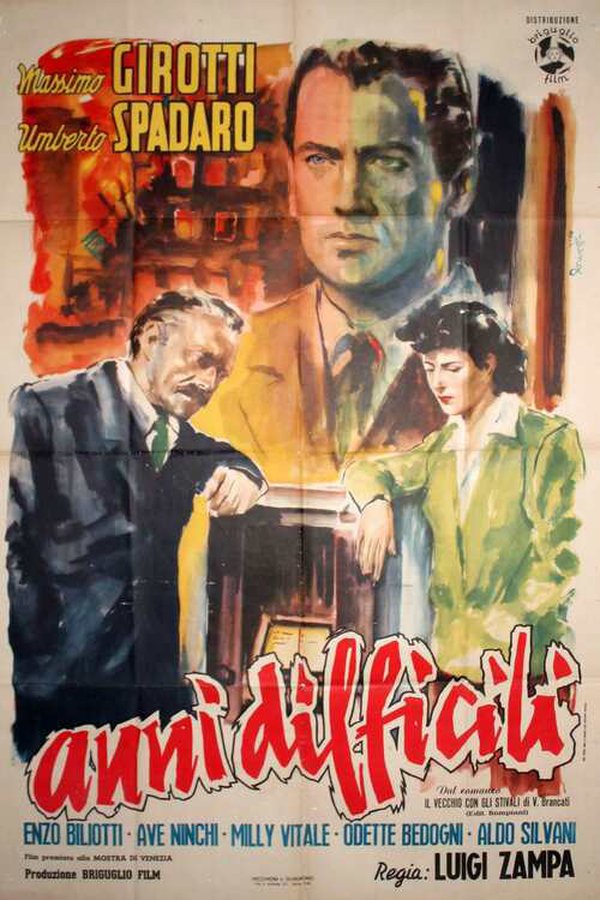