Seances, co-created with the National Film Board of Canada, presents a wholly new way of experiencing film narrative. By dynamically generating a series of film sequences in unique configurations, potentially hundreds of thousands of new stories are conjured by code. Each will exist only in the moment—no pausing, scrubbing, or sharing—offering the audience one chance to see the generated film. This project, co-created by the ever imaginative Guy Maddin, is a visual discourse on the impact of loss within film. All the sequences pay homage to lost silent films from the early day of cinema. Seances is nostalgic but it is also frequently hilarious. Part of the joy and sadness of Seances is that many possible narratives are created but they can be only viewed once before they disappear forever. 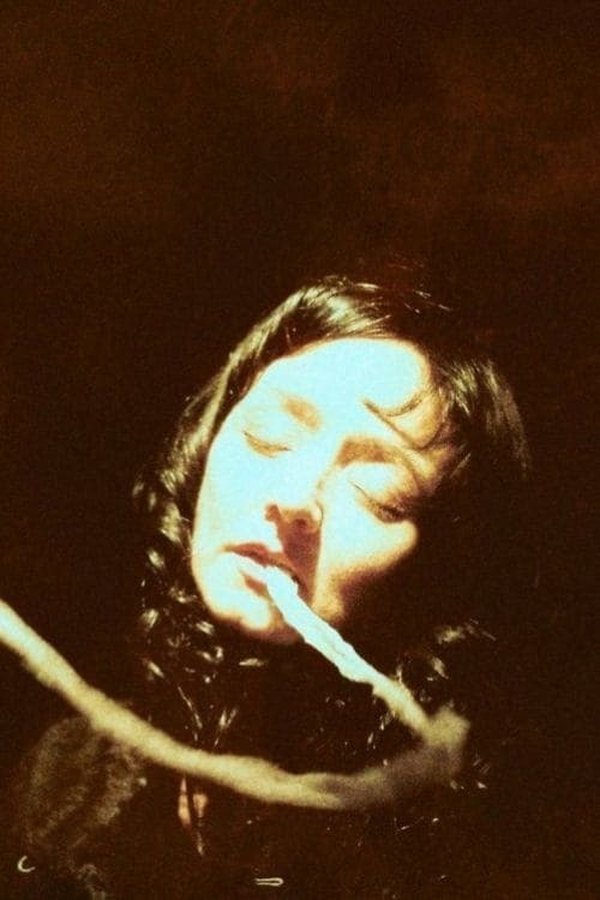