To Hell and Back

Rejected by the Marines, the Navy, and the Army paratroopers due to his small size and youthful appearance, when he was finally accepted by the army Murphy became the most decorated soldier in U.S. history!!! 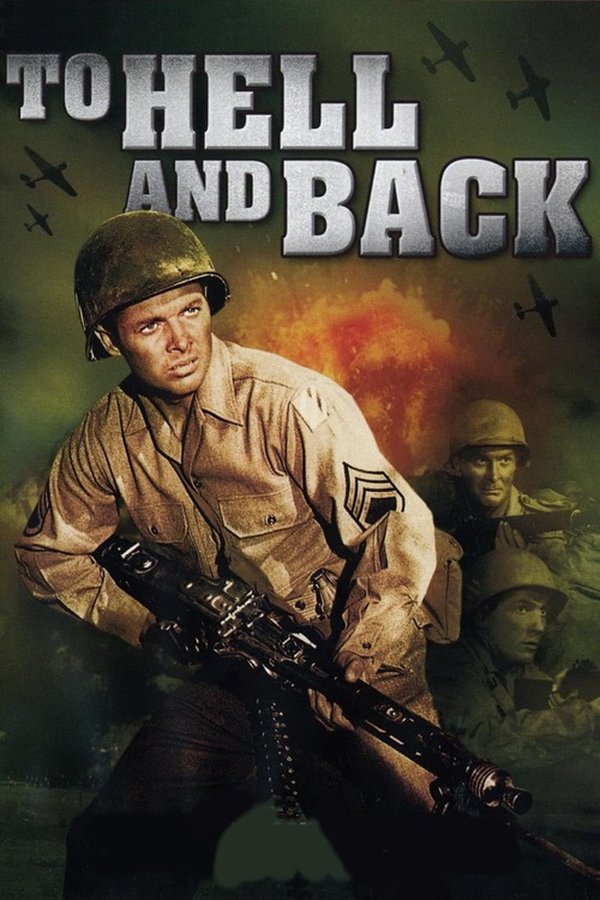