The plot focuses on Gaillac (Albert Prejean), an electrician employed by the Paris Opera. In love with gorgeous ballerina Suzanne (Gaby Morlay), Gaillac must play second fiddle to Suzanne's wealthy "protector," powerful politician Count Montoire (Henry Roussell). When the Opera personnel go on strike, Gaillac is appointed leader of the strikers, doing his job so well that he is ultimately elected Secretary of Labor in the French cabinet. Now on equal footing with Montoire, Gaillac is at last a "worthy" suitor for Suzanne -- who can't make up her mind between her two well-connected admirers, leading to a political rivalry the likes of which Paris has never seen. This harmless political satire ended up being banned by the French government for undermining "the dignity of Parliament and its ministers". (moviefone.com) 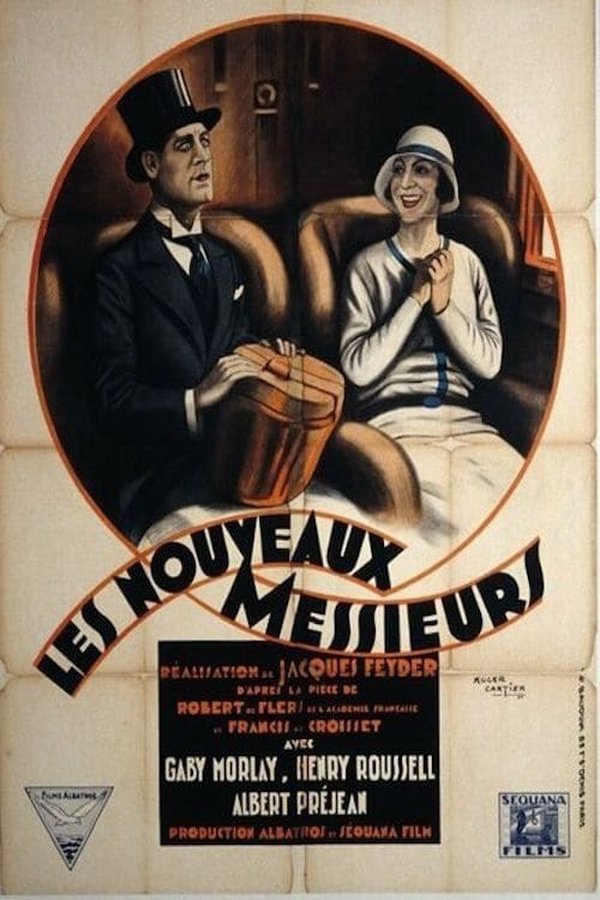