A look at the 1950s muscle men's magazines and the representative industry which were popular supposedly as health and fitness magazines, but were in reality primarily being purchased by the still-underground homosexual community. Chief among the purveyors of this literature was Bob Mizer, who maintained a magazine and developed sexually inexplicit men's films for over 40 years. Aided by his mother, the two maintained a stable of not so innocent studs. 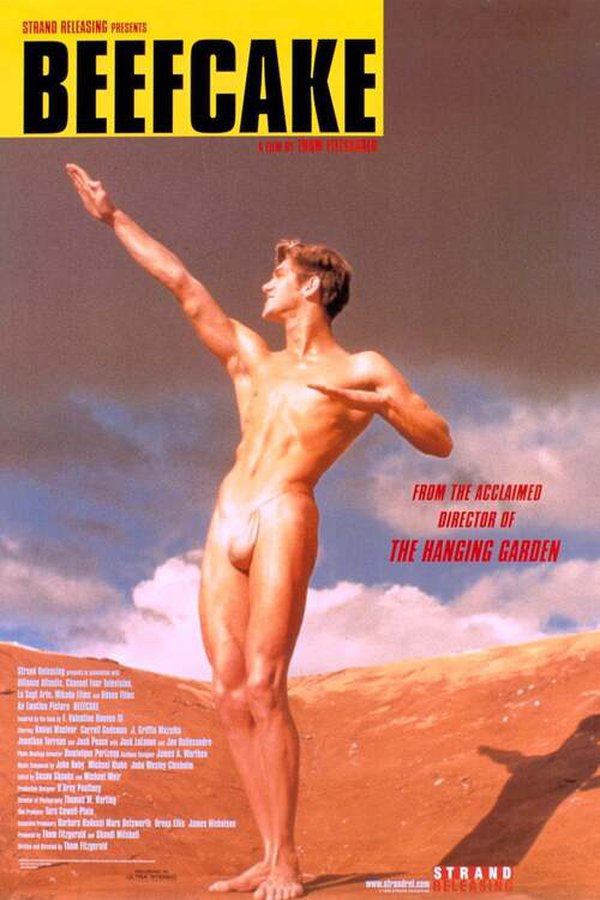