Hong Sang-Soo’s Lost in the Mountains (South Korea, 32min) the visitor is the supremely self-centred Mi-Sook, who drives to Jeonju on impulse to see her classmate Jin-Young – only to discover that her friend is having an affair with their married professor, who Mi-Sook once dated herself. The level of social embarrassment goes off the scale. In Naomi Kawase’s Koma (Japan, 34min), Kang Jun-Il travels to a village in rural Japan to honour his grandfather’s dying wish by returning a Buddhist scroll to its ancestral home. Amid ancient superstitions, a new relationship forms. And in Lav Diaz’ Butterflies Have No Memories (Philippines, 42min) ‘homecoming queen’ Carol returns to the economically depressed former mining town she came from – and becomes the target of an absurd kidnapping plot hatched by resentful locals. Serving as his own writer, cameraman and editor, Diaz casts the film entirely from members of his crew and delivers a well-seasoned mix of social realism and fantasy. —bfi 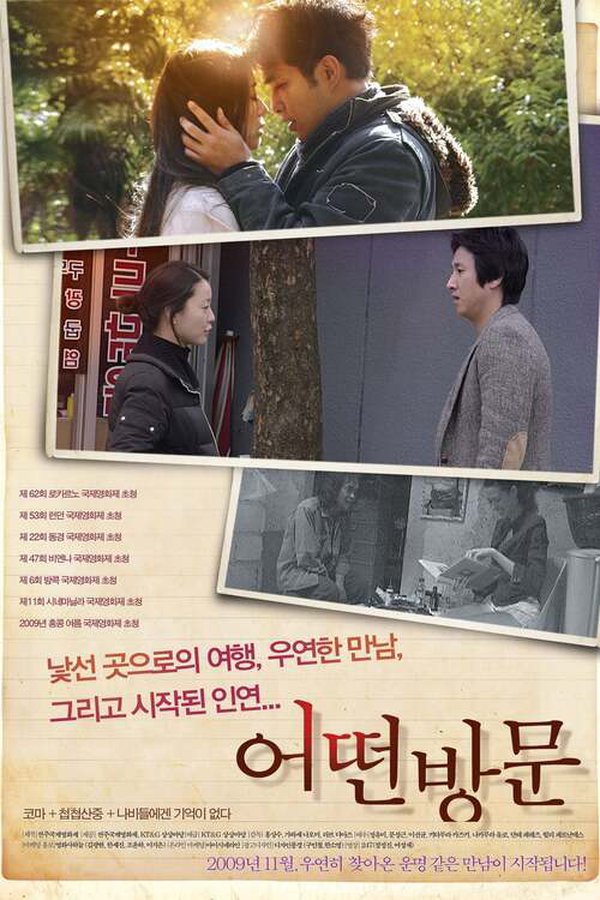