In this drama that alludes to the Algerian War with France of the 1960s, Thomas is a deserter from the French Foreign Legion who is on the run from authorities. He helps damsel in distress Dominique, who has been taken hostage by a group of terrorists. Thomas is wounded but manages to escape after killing the guard who inflicted the injury. Dominique gives Thomas money to escape to France after he secures her freedom, but he is caught between the Foreign Legion and the terrorists seeking revenge. 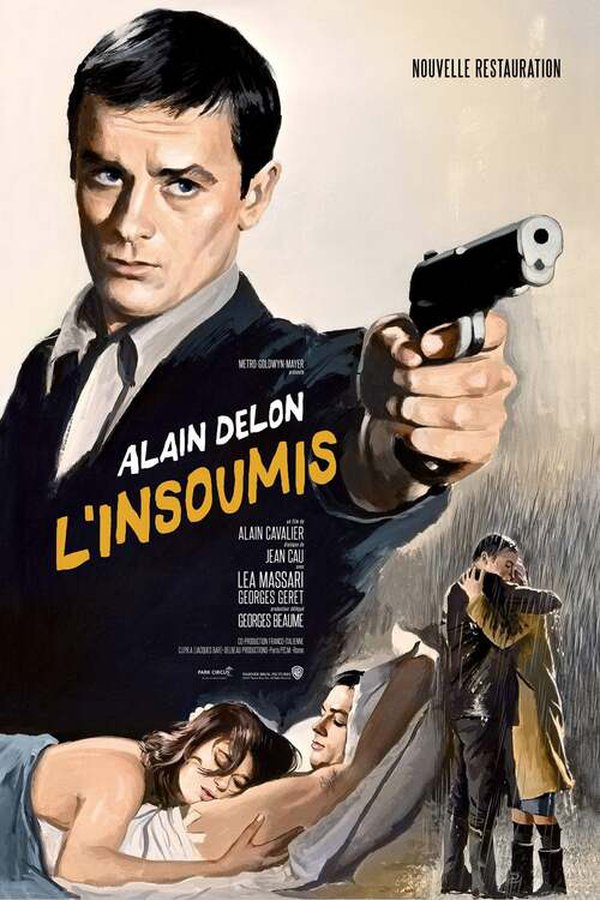