When reality is worst than fiction.

Since 1967, Jacques Chirac has appeared everyday on television : millions of hours of automatic gestures, jerky speeches and feverish cavalcades. This mockumentary is based on archival footage and told at the first person (the voice of the French president is provided by imitator Didier Gustin). The main comic effect comes from the contradictions between the various speeches of the French President. The title comes from the title of the French-language version of Being John Malkovich. 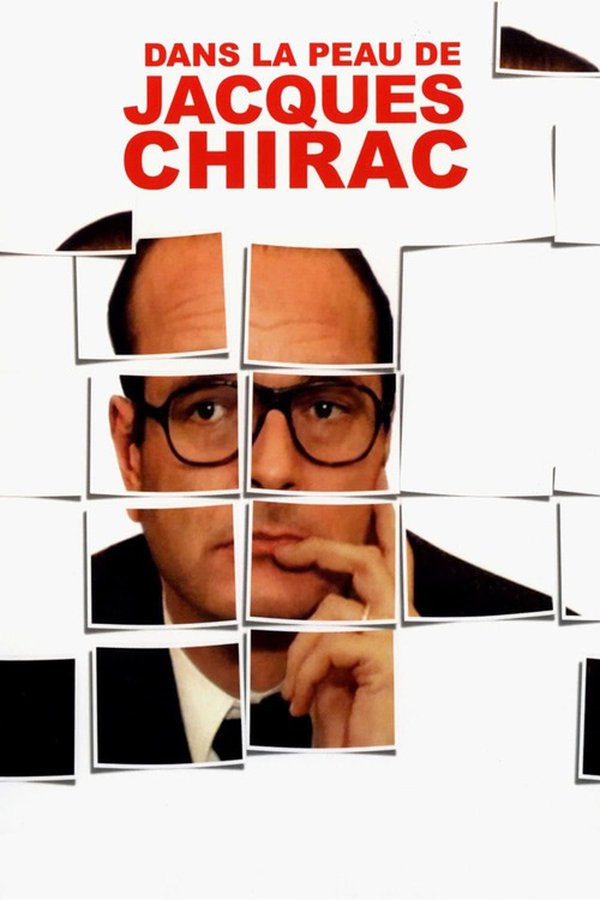 Queen Elizabeth II of the United Kingdom
Self (archive footage)