You'll be in perfect health before you die.

Josh meets a young woman who shortly afterwards collapses and is rushed to hospital in an ambulance. He follows after her only to find that there is no record her being admitted, and he soon learns that her room mate also vanished after being picked up by the same ambulance. Convinced of a conspiracy, Josh proceeds to investigate, despite the discouragement of the police. 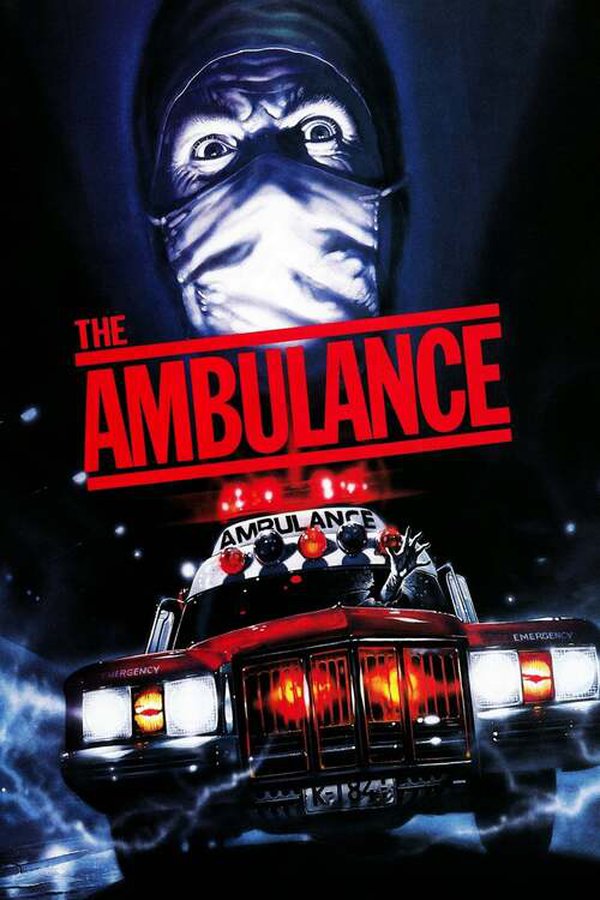