Survival is no game

In the year of 2039, after World Wars destroy much of the civilization as we know it, territories are no longer run by governments, but by corporations; the mightiest of which is the Mishima Zaibatsu. In order to placate the seething masses of this dystopia, Mishima sponsors Tekken, a tournament in which fighters battle until only one is left standing. 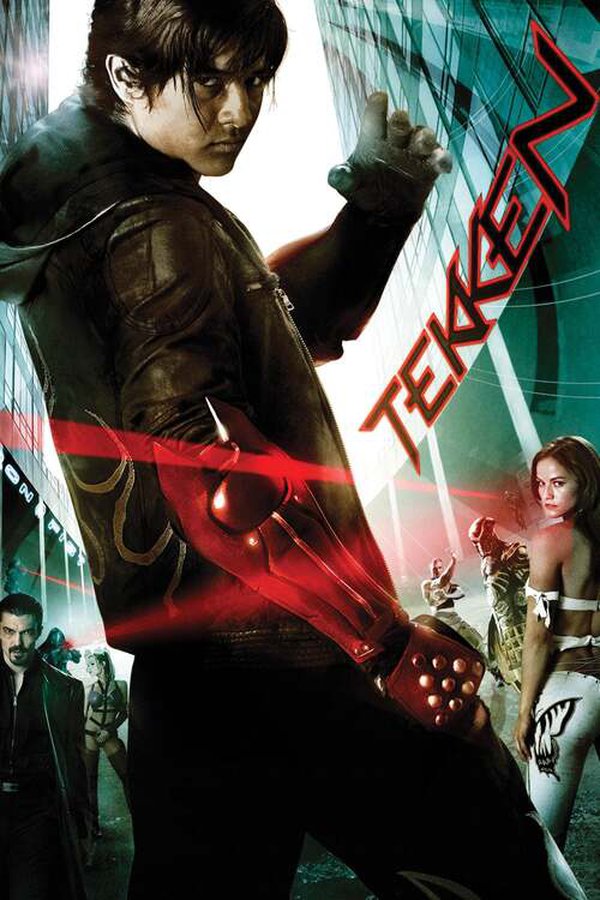