This film sticks very closely to the Edna Ferber novel, rather than the musical based on the novel. There are only two major changes from Ferber's book : *Julie in this version is a white woman, not a racially mixed one; therefore she and her husband are not unlawfully married. * Ravenal returns at the end, instead of dying as in the novel 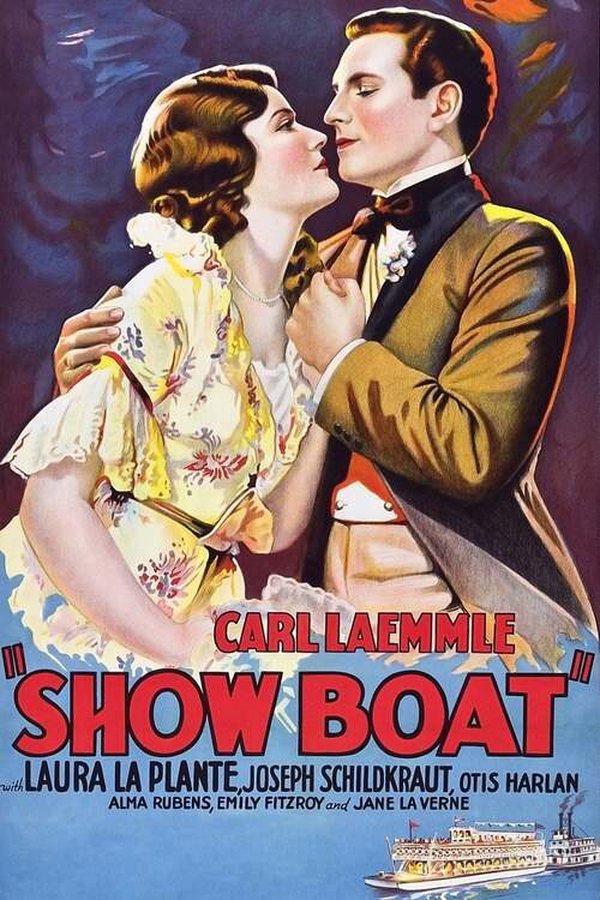