Saul Schwartz, a married successful businessman, is bored with his life and decides he has had enough. So he gets a divorce, quits his job, and goes off to pursue his dream, in Hollywood to be a movie star. Only becoming a movie star isn't as easy as he thought. Nobody wants an overweight, 50 year old, New Yorker who looks like a lawyer. He's going to have to make a few adjustments. 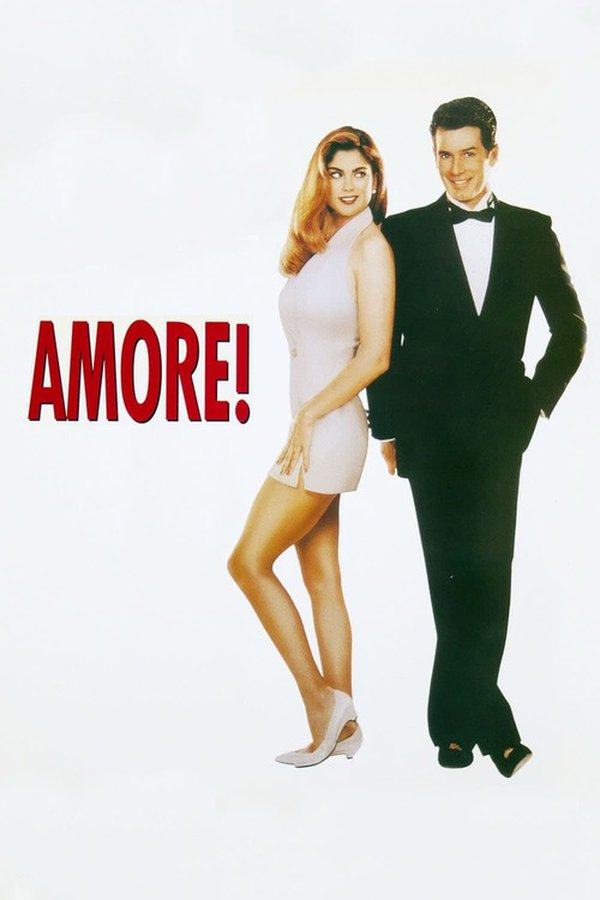