Twelve Angry Men is a 1954 teleplay by Reginald Rose for the Studio One anthology television series. Initially staged as a CBS live production on 20 September 1954, the drama was later rewritten for the stage in 1955 under the same title and again for a feature film, 12 Angry Men (1957). The episode garnered three Emmy Awards for writer Rose, director Franklin Schaffner and Robert Cummings as Best Actor. 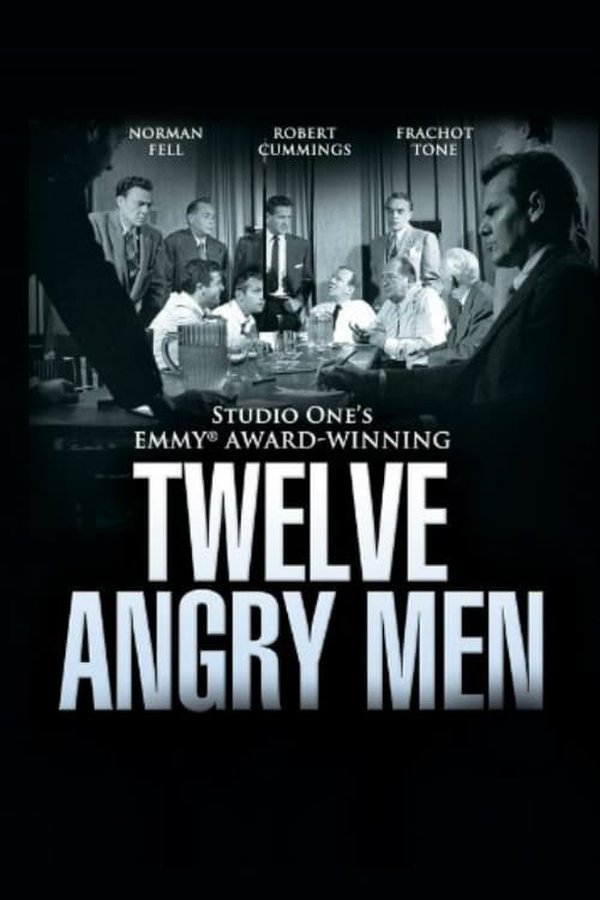