The Pack is a riveting drama where addiction, love and murder are burning issues. 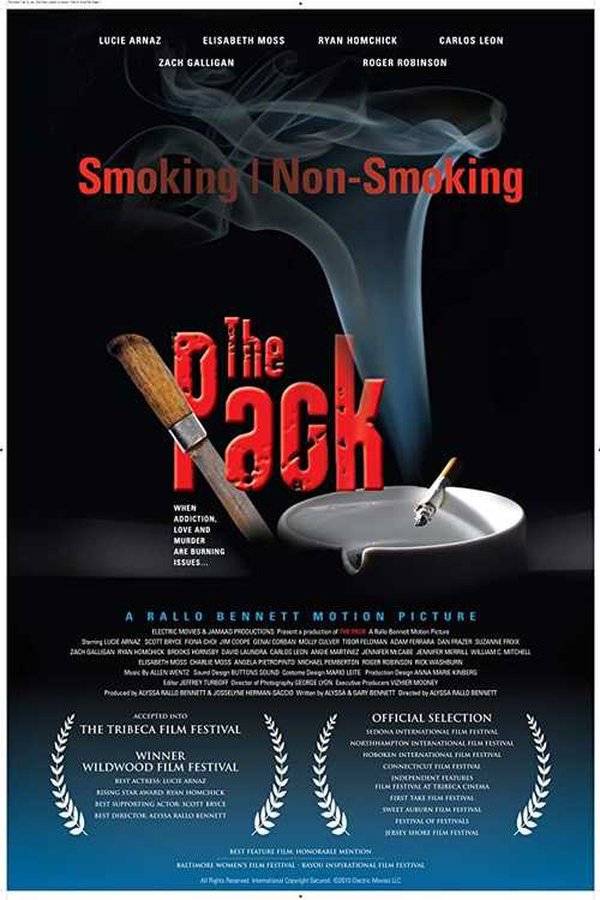