Jeff Lucas is already an outcast, but when he makes a horror film instead of a documentary for a class project, the ridicule his classmates inflict upon him soon turns to outright abuse. After being forced into an auto race with one of his more sadistic classmates, Jeff's car careens over a cliff and the troubled student is presumed to be dead. When a new family moves into the home previously inhabited by Jeff and his family, a series of bizarre occurrences lead the family's high-school-age son to believe that Jeff has returned to inflict revenge upon those who wronged him in life. 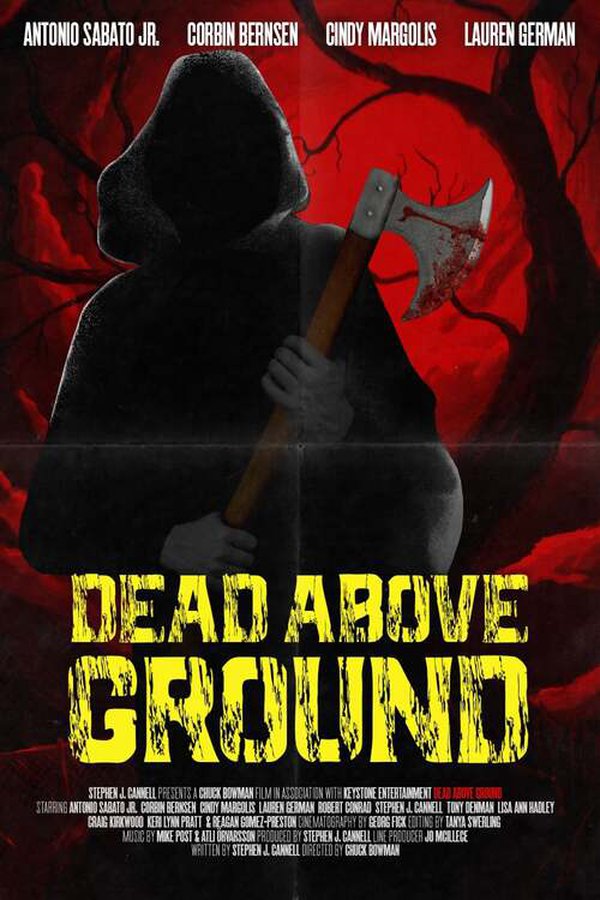