In this one-of-a-kind fantasy comedy, Didi is an aspiring actress trying to prove herself to her superstar sister. She keeps having the same dream about love affairs of a woman named Xu Chunmei, who owns a spaceship restaurant known for a noodle soup with ancestral secret recipe. After overcoming countless hardships, Didi finally gets her long expected career breakthrough, but life takes unexpected turns at the same time and the truths about her dreams start to unveil. A hilarious and tearful ode to the golden age of local variety entertainment, reputed TV host and best-selling author Kevin Tsai's directorial debut stars his longtime partner Dee Hsu(Little S) in the most influential TV show in the Chinese speaking world, Kangsi Coming. 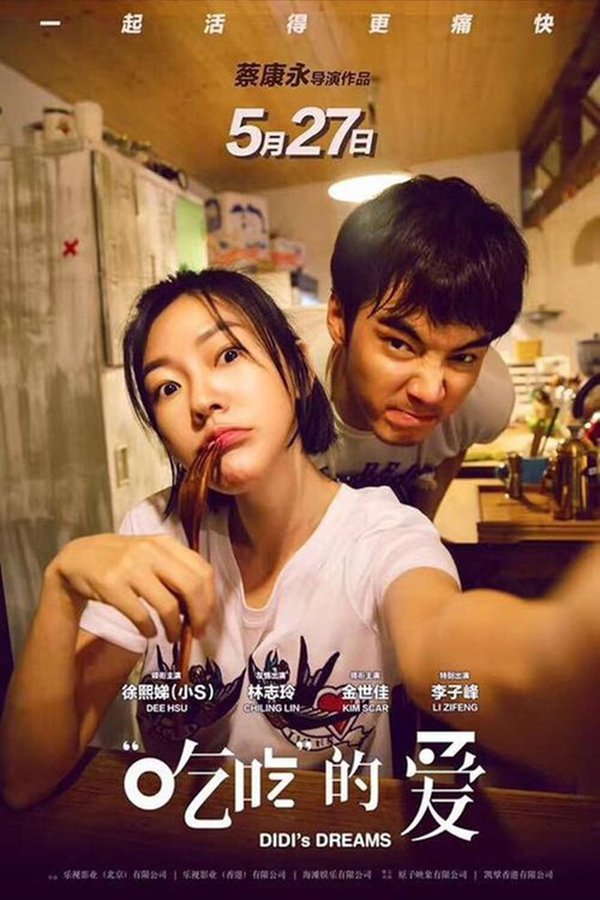