Anything Could Happen… Everything Did!

Alex (David Hess) is a darkly sinister thug driving around New York City at night when he spots a young woman (Karoline Mardeck) driving alongside him. He follows the woman to a nearby park where he cuts her off, gets out of his car, and runs into hers where he throws her into the back seat and proceeds to savagely rape her before strangling her to death. He takes her locket as a trophy to another one of his many killings. 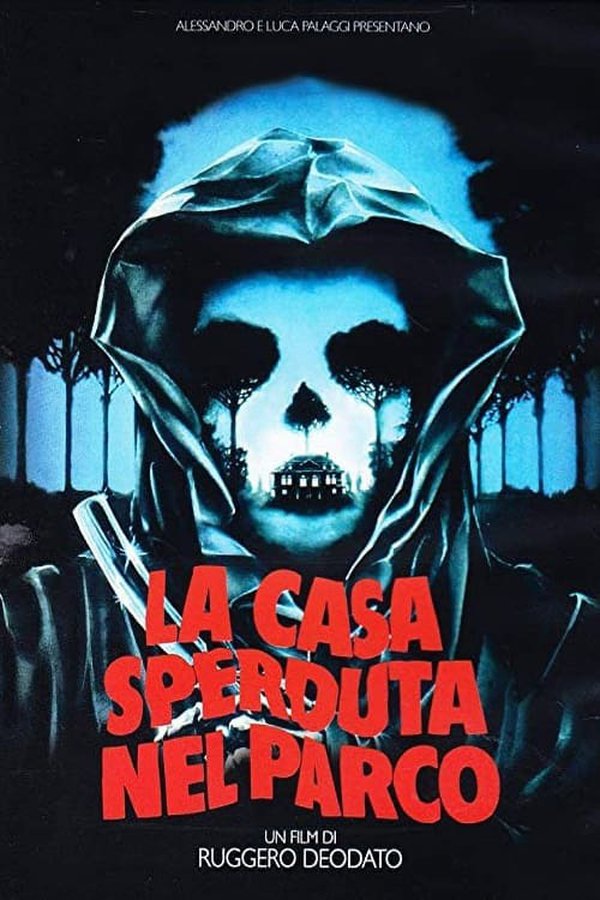