Police Commander Louise Chaland is investigating the murder of a controversial sculptor with the help of her son Sylvain, who has become a priest. The body was discovered alongside one of his works, which has been daubed with Latin inscriptions. They soon establish a link with the disappearance of a relic of Saint Martin, the patron saint of the city of Tours. Their investigation leads them to a shelter for the needy, run by François Delcourt and his daughter, who was in love with the murdered artist. Clues start to reveal the disturbing fascination some inhabitants of Tours have with the missing relic. Louise and Sylvain will discover the rich historical and religious heritage of the city as the secular mother and pious son come to some sort of a reconciliation. 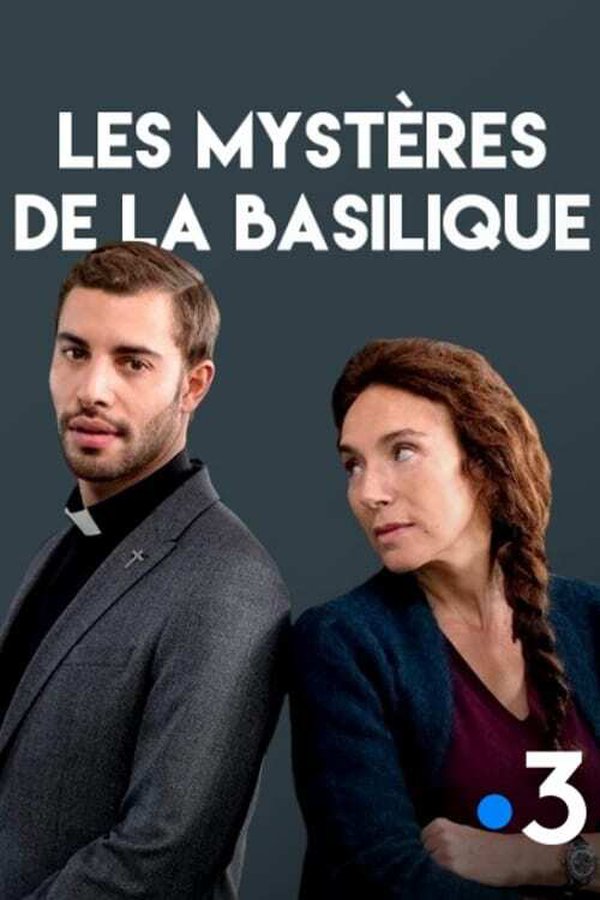