The Best Damn Bank Robber in the World!

After a shoot-out kills five FBI agents in Kansas City the Bureau target John Dillinger as one of the men to hunt down. Waiting for him to break Federal law they sort out several other mobsters, while Dillinger's bank robbing exploits make him something of a folk hero. Escaping from jail he finds Pretty Boy Floyd and Baby Face Nelson have joined the gang and pretty soon he is Public Enemy Number One. Now the G-men really are after him. 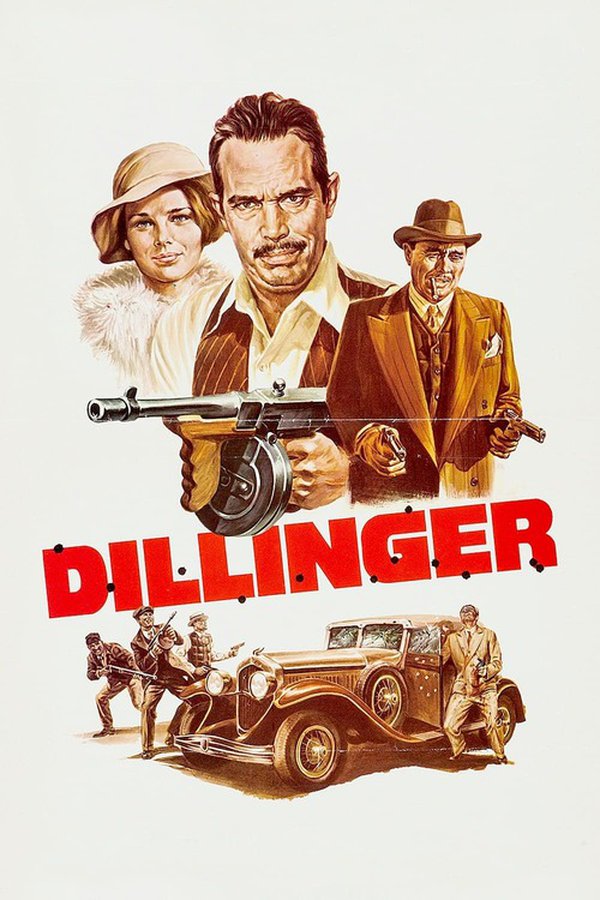