An abandoned prison. A dark past. And an evil... that will not die.

Haunted Prison - AKA Death Row - a horrifying live action film based on the short story by Kevin VanHook-takes place at Isla de la Roca Penitentiary. Rumor has it the Devil himself spat up the place out of the depths of hell, and man turned it into a prison for the most dangerous prisoners in the South. The monstrous building is steeped in the evil created by centuries of murder and injustice and is haunted by vengeful ghosts. Isla de la Roca was abandoned after being soaked in blood by a horrific massacre of inmates and guards. A gang of fugitives from a cop-killing robbery seek refuge within the razor wire of the prison walls at the same time as a documentary film crew arrives to tell the story of the penitentiary. When these groups cross paths within the cruel walls of Isla de la Roca, will anyone get out alive? 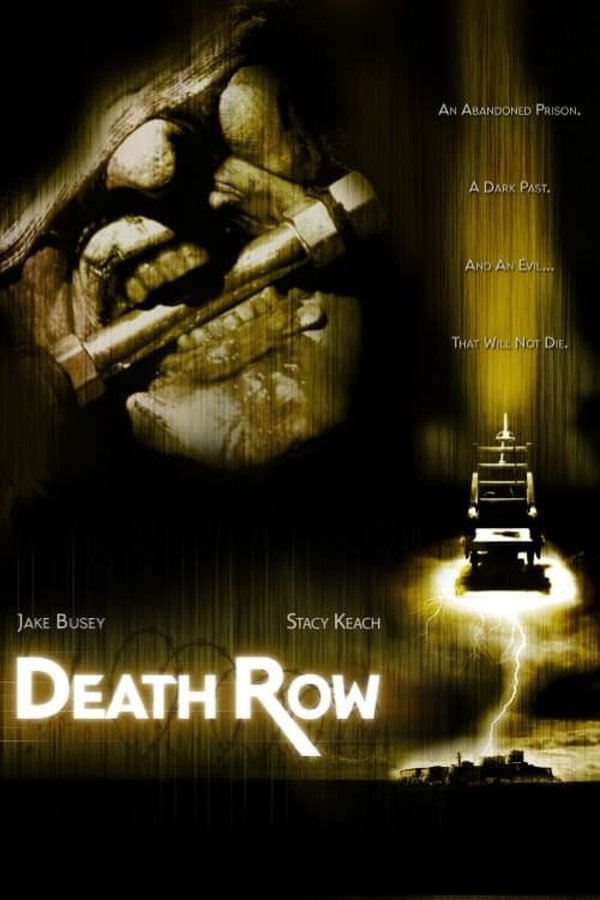