Gary Hart, former Senator of Colorado, becomes the front-runner for the Democratic presidential nomination in 1987. Hart's intelligence, charisma and idealism makes him popular with young voters, leaving him with a seemingly clear path to the White House. All that comes crashing down when allegations of an extramarital affair surface in the media, forcing the candidate to address a scandal that threatens to derail his campaign and personal life. 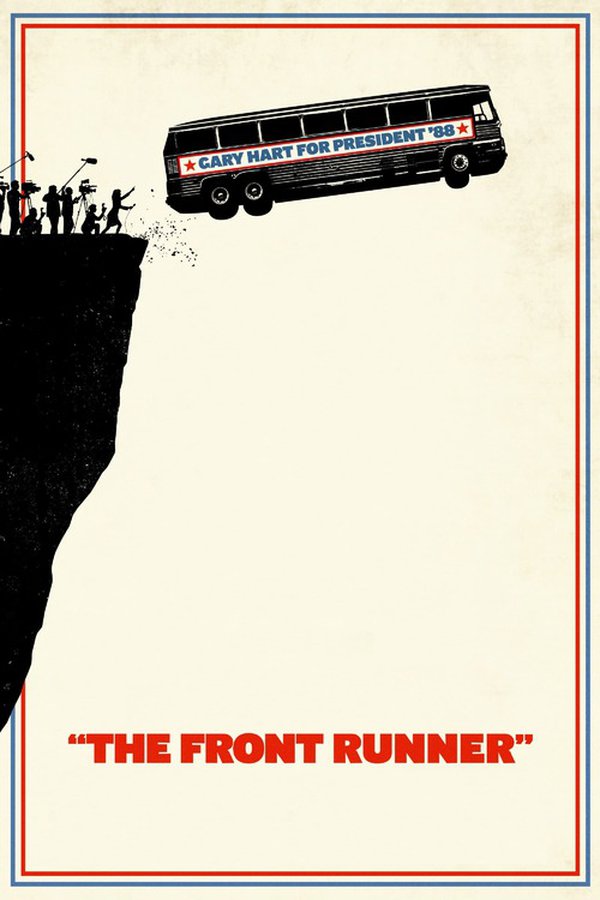