Human fangs ripping throats - no sawdust can soak up the torrent of blood!

After a spate of murders, the villagers of Schtettel kill the depraved perpetrator, Count Mitterhouse. Fifteen years later the Circus of Nights appeared in the plague-ridden village and its performers include Mitterhouse's mistress, children and cousins. They have come to Schtettel to fulfil the Count's last words, an evil, vicious curse of death and destruction on those who participated in his impaling. The children of Schtettel become the targets for a brutal and devastating revenge as the Vampire Circus rehearses for its most deadly performance. 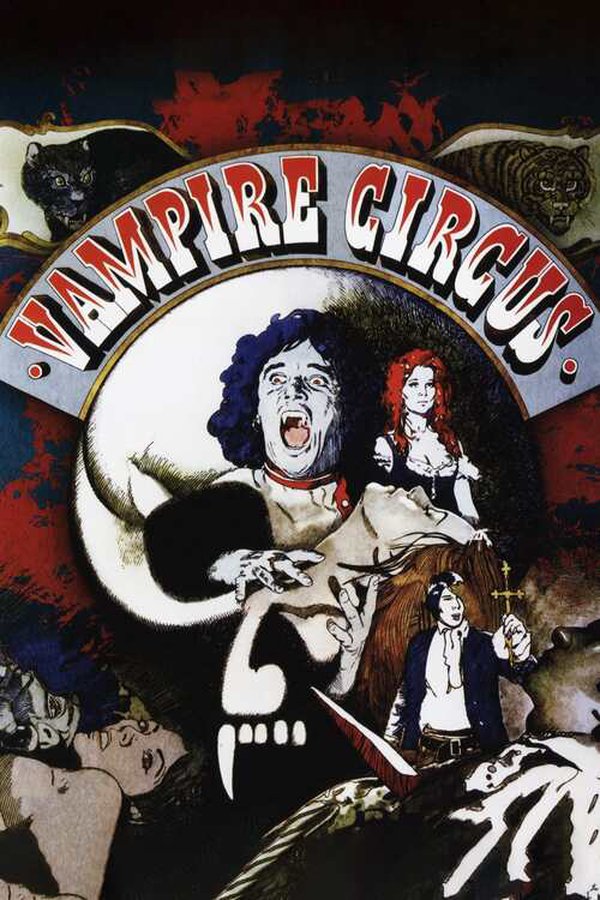