Laura is still waiting for Prince Charming at the age of 24. So when Sandro appears at a party, exactly like her Prince would in her dreams, she thinks she's found the right one. But then again, when she meets Maxime, Laura starts to wonder if some Princes could be more charming than others? Of course Sandro has problems of his own : his father, Pierre, just bumped into Madam Irma at his father's funeral and this reminded him of the date of his own death which Madame Irma had predicted ages ago. Now Pierre is unable to make any plans, not with his new partner Eleonore, nor with Sandro. And Maxime has his own problems, and so does Eleonore, Marianne, Jacqueline and many others. But don't worry, in the end, they'll all live happily ever after. 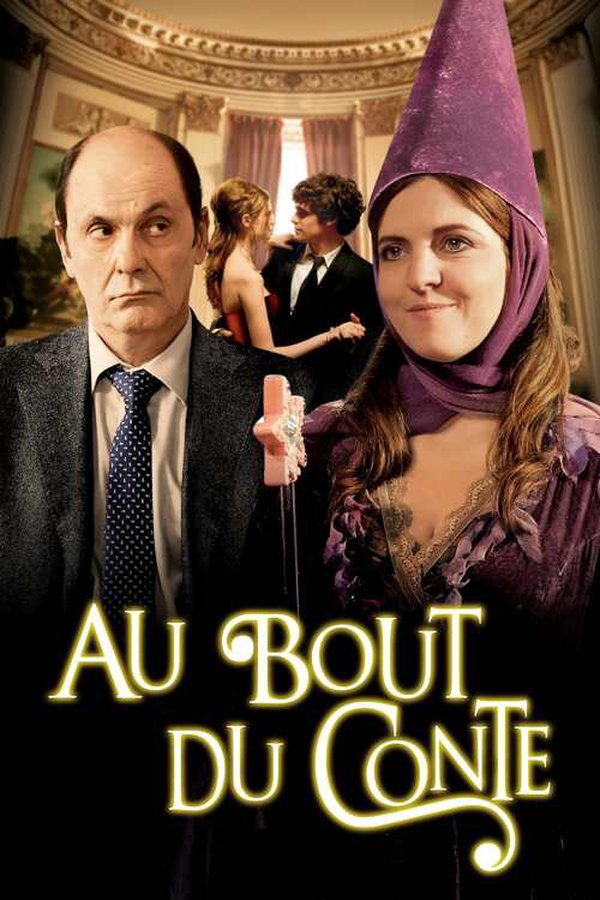