In the not too distant future a new team of specially trained government soldiers called an Interception Team contend with the latest hostile alien encounter. When an alien scout ship crashes in eastern Russia, Sean Lambert and his elite force are dispatched to investigate. They come face-to-face with a seemingly invincible seven-foot tall, shape shifting foe hell-bent on blowing up a Russian nuclear power plant in an effort to destroy mankind through a nuclear winter. The stakes become personal when the alien discovers it was Lambert who killed its mate four years ago (Interceptor Force). A major battle ensues as the Interceptor Team look to save the Earth from alien annihilation. 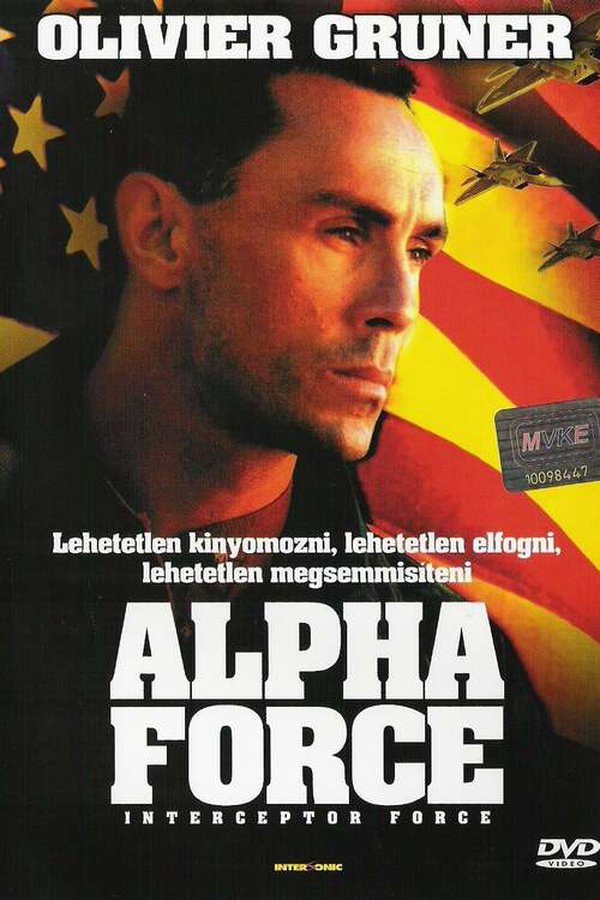