Some men are too noble to live among aristocracy.

In 1671, with war brewing with Holland, a penniless prince invites Louis XIV to three days of festivities at a chateau in Chantilly. The prince wants a commission as a general, so the extravagances are to impress the king. In charge of all is the steward, Vatel, a man of honor, talent, and low birth. The prince is craven in his longing for stature: no task is too menial or dishonorable for him to give Vatel. While Vatel tries to sustain dignity, he finds himself attracted to Anne de Montausier, the king's newest mistress. In Vatel, she finds someone who's authentic, living out his principles within the casual cruelties of court politics. Can the two of them escape unscathed? 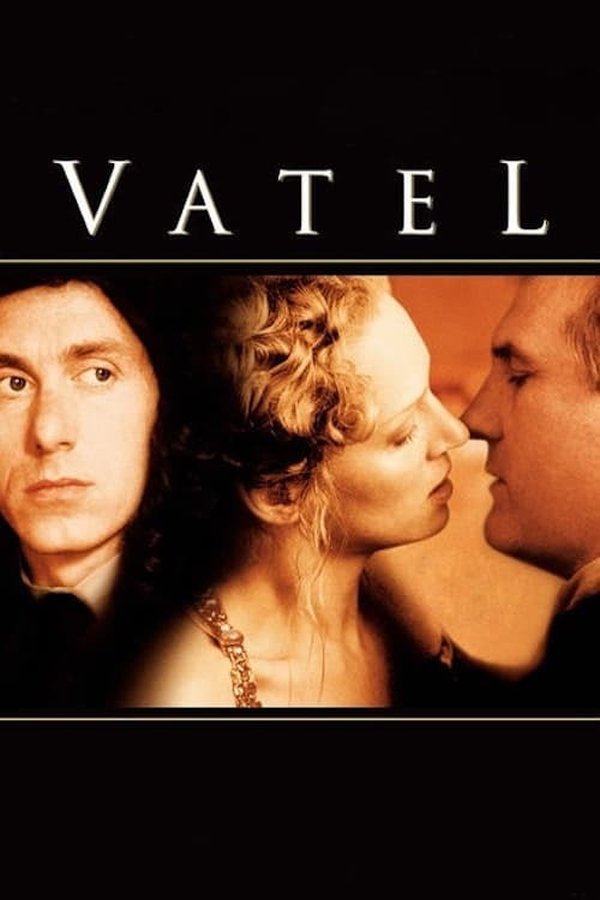