Hellbound for Vengeance for the Flaming Redhead Who Betrayed Him!

As the Civil War spills our nation’s blood, Capt. John Hayes (Randolph Scott) fights on a vital but little-known battlefront. He aims to ship gold to Union banks through a small Colorado town, defying Southern sympathizers who aim to stop him. At any cost. As chiseled and bone-lean as its star, Westbound is the sixth of seven Westerns Scott made with director Budd Boetticher, films that – along with the James Stewart-Anthony Mann Westerns – helped remake the genre in the 50s, substituting grit and veracity for white-hat heroics. 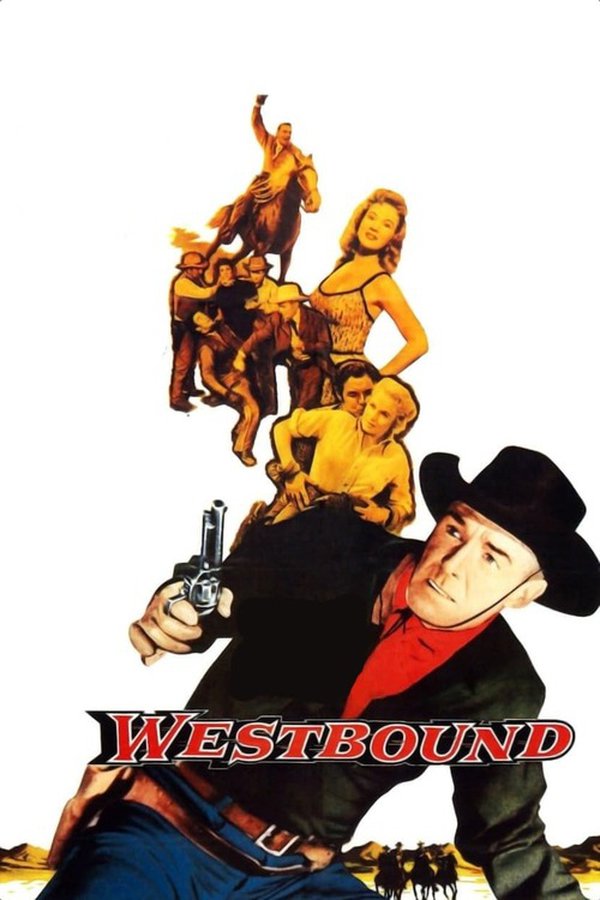