A traumatized young man, abused by his father, imagines himself as Adolf Hitler when dreaming of revenge. Schlingensief released this film, which follows no linear narrative structure, at a moment when right-leaning German intellectuals argued for a coming to terms of the country’s relation with its Nazi past. Schlingensief disagreed. (MoMA) 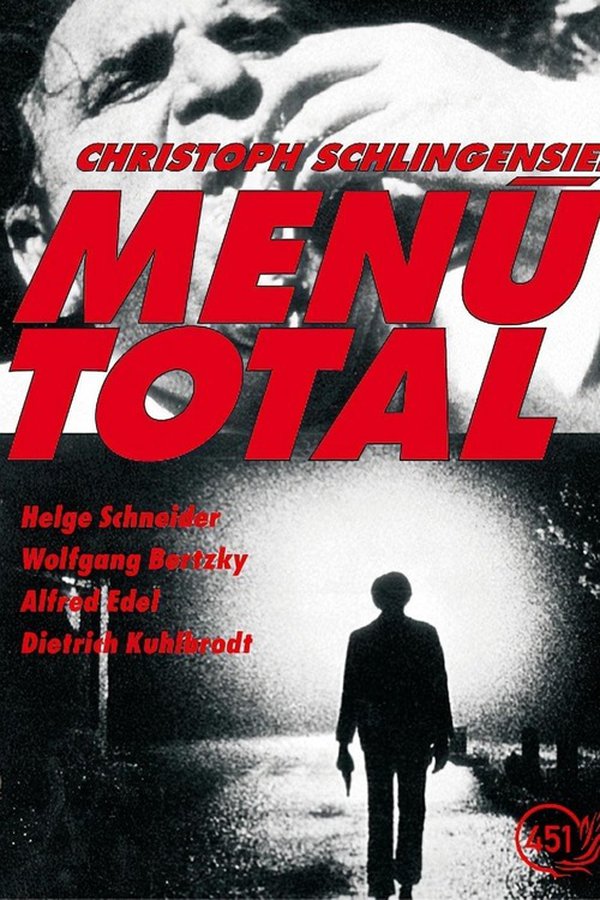