A Time for Killing

During the Civil War, Confederate soldiers escape from a Union prison and head for the Mexican border. Along the way, they kill a Union courier bearing the news that the war is over. Keeping the message a secret, the captain has his men go on and they soon find themselves in a battle with the Union search party who also is unaware of the war's end. 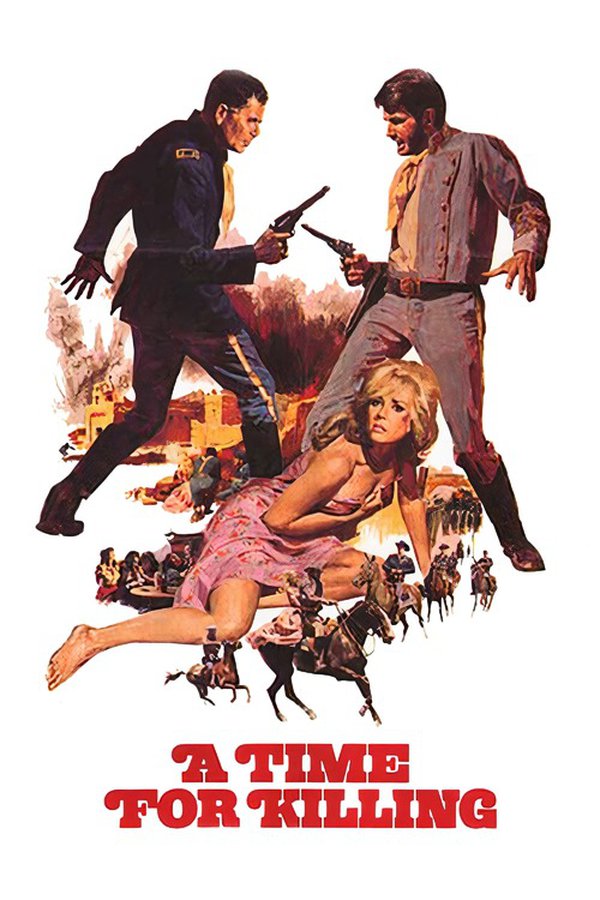