Egbert Sousé becomes an unexpected hero when a bank robber falls over a bench he's occupying. Now considered brave, Egbert is given a job as a bank guard. Soon, he is approached by charlatan J. Frothingham Waterbury about buying shares in a mining company. Egbert persuades teller Og Oggilby to lend him bank money, to be returned when the scheme pays off. Unfortunately, bank inspector Snoopington then makes a surprise appearance. 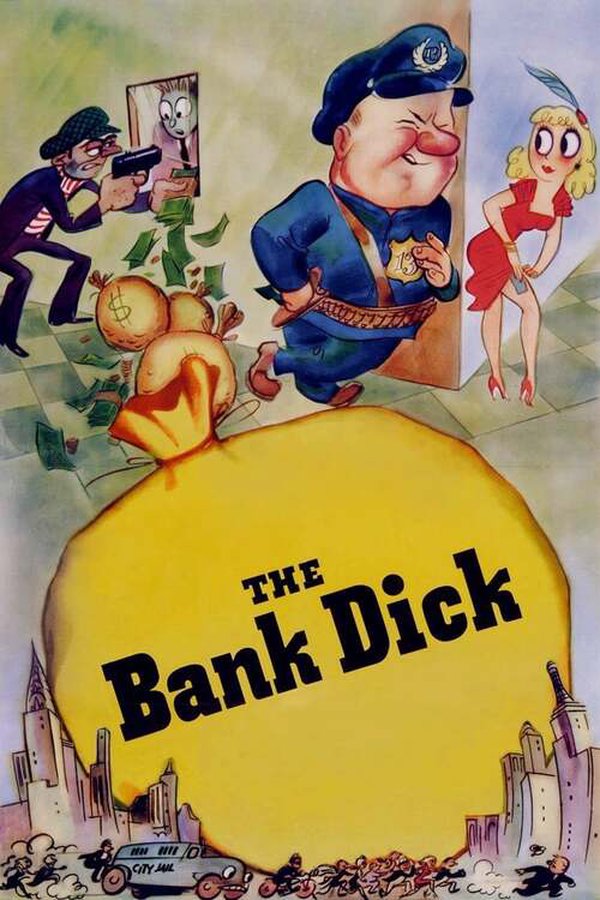