It was filmed in 6 days for 25 thousand dollars. The government didn't want you to see it. It was banned in 23 states. It has grossed over 600 million dollars. And it is the most profitable film in motion picture history.

In 1972, a seemingly typical shoestring budget pornographic film was made in a Florida hotel, "Deep Throat," starring Linda Lovelace. This film would surpass the wildest expectation of everyone involved to become one of the most successful independent films of all time. It caught the public imagination which met the spirit of the times, even as the self appointed guardians of public morality struggled to suppress it, and created, for a brief moment, a possible future where sexuality in film had a bold artistic potential. This film covers the story of the making of this controversial film, its stunning success, its hysterical opposition along with its dark side of mob influence and allegations of the on set mistreatment of the film's star. 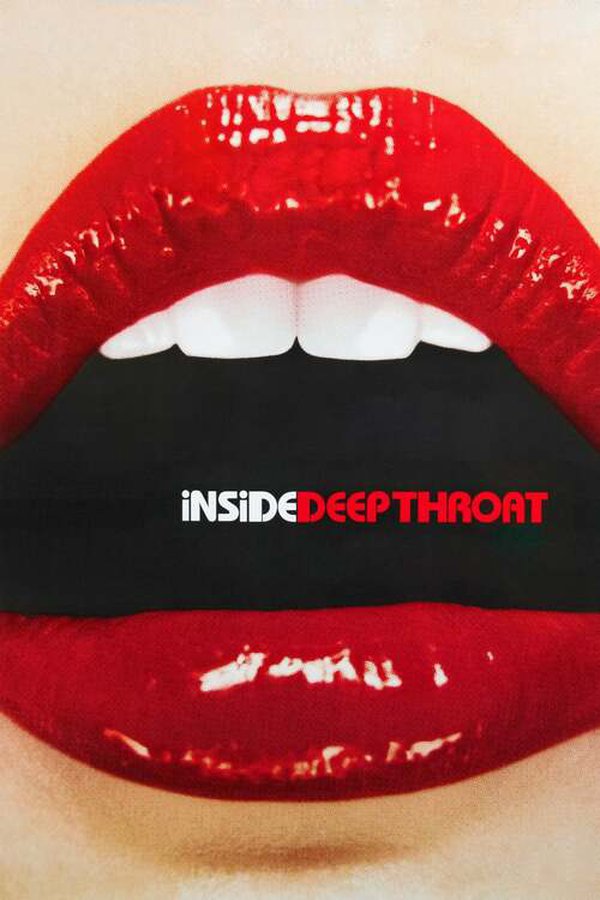 Larry Flynt
Self
Erica Jong
Self

Bill Maher
Self
Charles Keating
Self
Larry Parrish
Self