The price for uncovering the secret of the satan bug comes high - YOUR LIFE!

The Satan Bug (1965) is a science fiction film in which a US government germ warfare lab has had an accident. The first theory is that one of the germs has been released and killed several scientists. The big fear is that a more virulent strain, named The Satan Bug because all life can be killed off by it should it escape, may have been stolen. 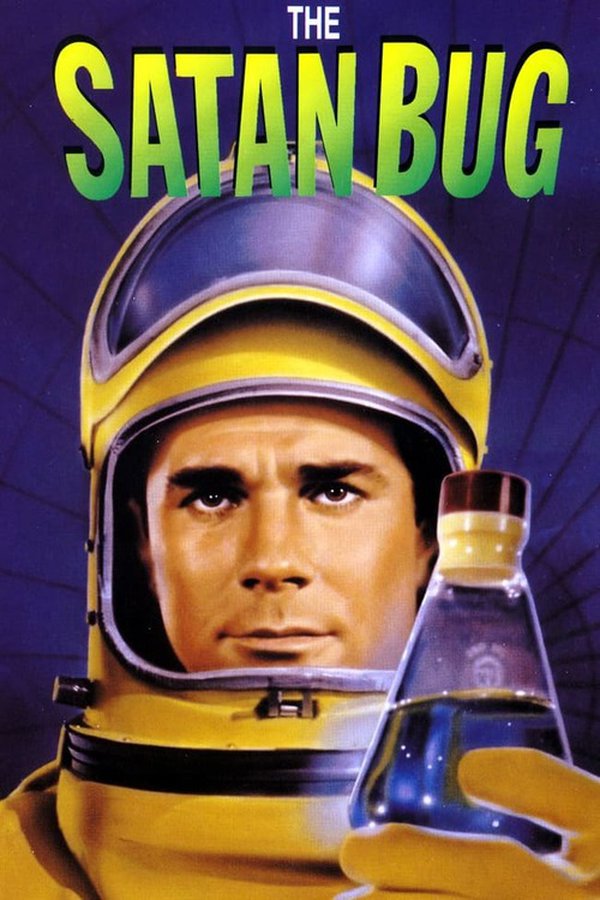