Loic and Seb are a couple living in Paris's gay district, the Marais. Seb is the owner of the district's most trendy, chic and camp nightclub. It's a world devoid of judging eyes where the clientele can be themselves. Things are just terrific. What's more, Loic's dream of transmitting his heart and soul to another human being is about to come true: he's going to be a father. He gave his sperm. Things are just terrific. Marie Haguette, their accomplice, is offering them this gift, the most beautiful gift that two gay guys could receive: a baby! She's three-months pregnant, that dicey moment when things could go wrong... Maybe this is why Loic has morning sickness, contractions and cravings. Things are just terrific. Except for love, Love with a capital L of course, upsets the pie-cart. Marie falls madly in love with Charles, a wonderful stranger, but at least he's straight. What's more, he's coming to dinner tomorrow night. What should Loic and Seb do? 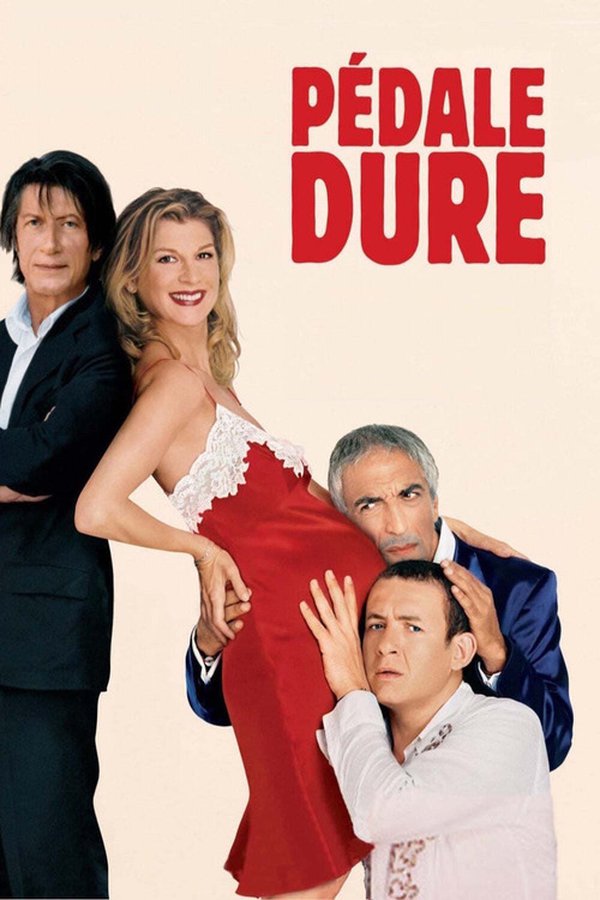