Kouta Fujioka is a 29-year old man who has a good family, including his father who always supports him, his mother who enjoys cooking, and his older sister with her bright personality. He also has a girlfriend named Etsuko Tanebe. Kouta wants people to eat delicious foods made by him and begins a job as an apprentice chef at a restaurant. One day, Kouta suddenly passes out and is sent to the hospital, where he is diagnosed with malignant lymphoma, completely changing his life. Given three months left to live, Kouta makes up his mind, with the support of his family and those he meets at the hospital, to accept his fate and "face a proper death". 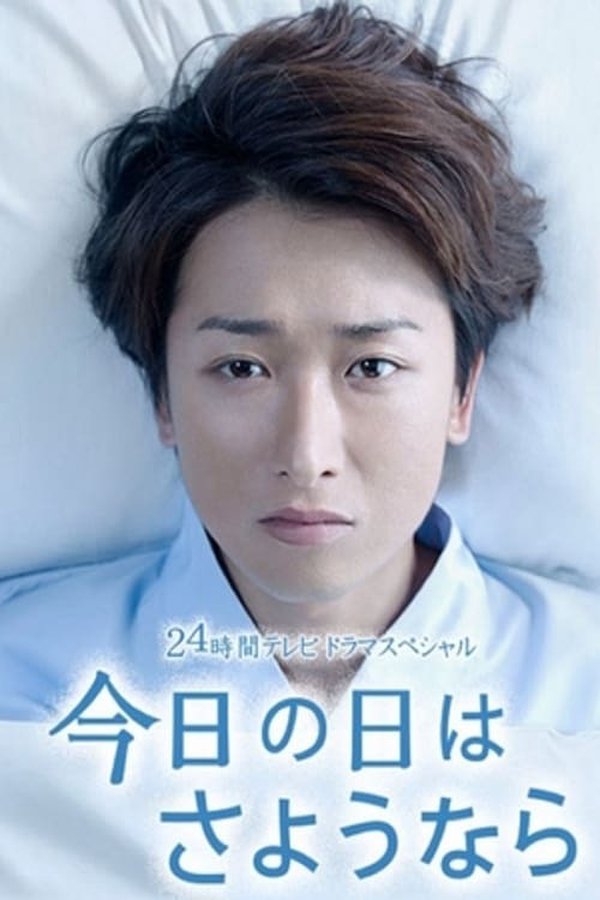