A tough but honest cop must clear his name after a corrupt colleague implicates him in a murder in this French thriller. Ferrot is a hard-as-nails police detective who is attracted to a beautiful woman named Sylvia. Sylvia, however, is having an affair with Ganay, who happens to be Ferrot's superior on the force; Ganay happens to be married to Therese, who is handicapped. Sylvia is found murdered, and Ferrot is assigned to investigate; Ferrot is convinced that Ganay killed Sylvia because she wanted to end their relationship, but to his dismay, Ferrot discovers that the killer has placed a number of false clues that point the blame toward Ferrot. 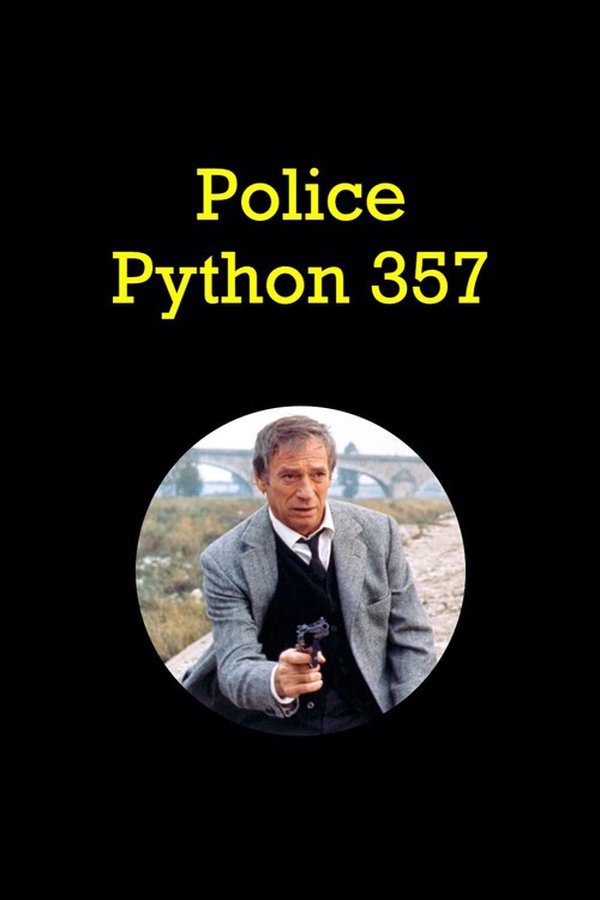