Whatever happens to the boys, one thing is certain. Nothing will ever come between them.

In Martha's Vineyard, Mass., conjoined twins Walt and Bob Tenor make the best of their handicap by being the fastest grill cooks in town. While outgoing Walt hopes to one day become a famous actor, shy Bob prefers to stay out of the spotlight. When a fading Hollywood actress, Cher, decides to get her show "Honey and the Beaze" cancelled, she hires Walt -- and his brotherly appendage -- as her costars. But their addition surprisingly achieves the opposite. 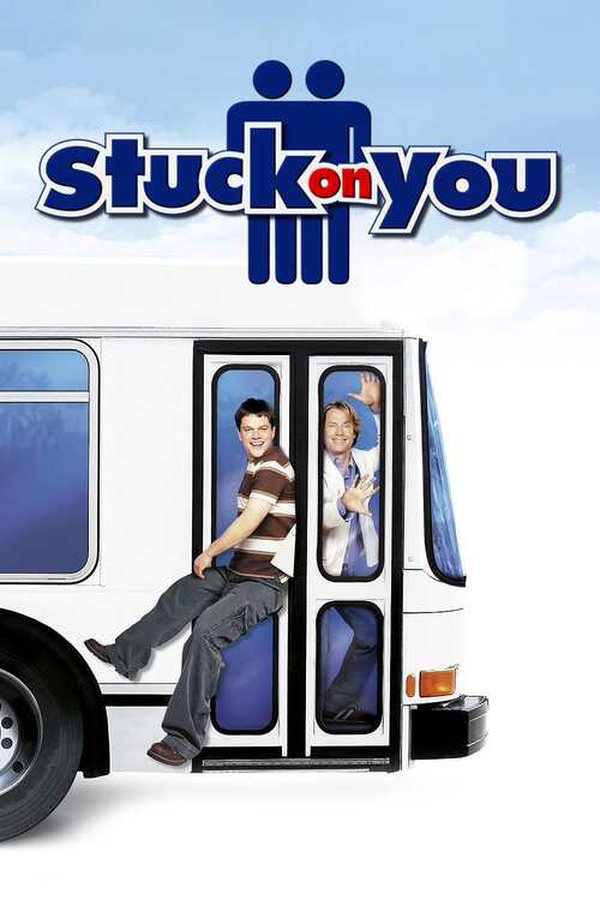