ndra and Ilya are on their way home to their home village for the funeral of Iskandar, their father. Indra is the biological son of Iskandar, who is an illegal racer who gambles and owes money to loan sharks who are hunting him. Meanwhile, Ilya is the adopted son who was given to Iskandar when he was passing through an old road 25 years ago. Ilya helped his father build his career and his conduct as a 'better' son among the two is the cause of Indra's estrangement from his family. However as they make their way to the village, they use an old road and gets transported into another world, filled with mystical creatures. 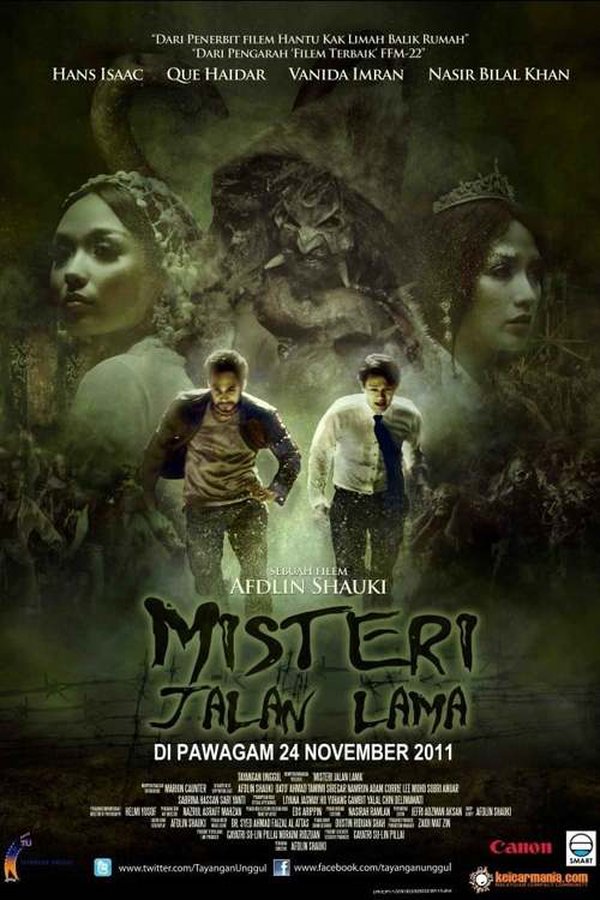