She's Out Of His Mind

Calvin is a young novelist who achieved phenomenal success early in his career but is now struggling with his writing – as well as his romantic life. Finally, he makes a breakthrough and creates a character named Ruby who inspires him. When Calvin finds Ruby, in the flesh, sitting on his couch about a week later, he is completely flabbergasted that his words have turned into a living, breathing person. 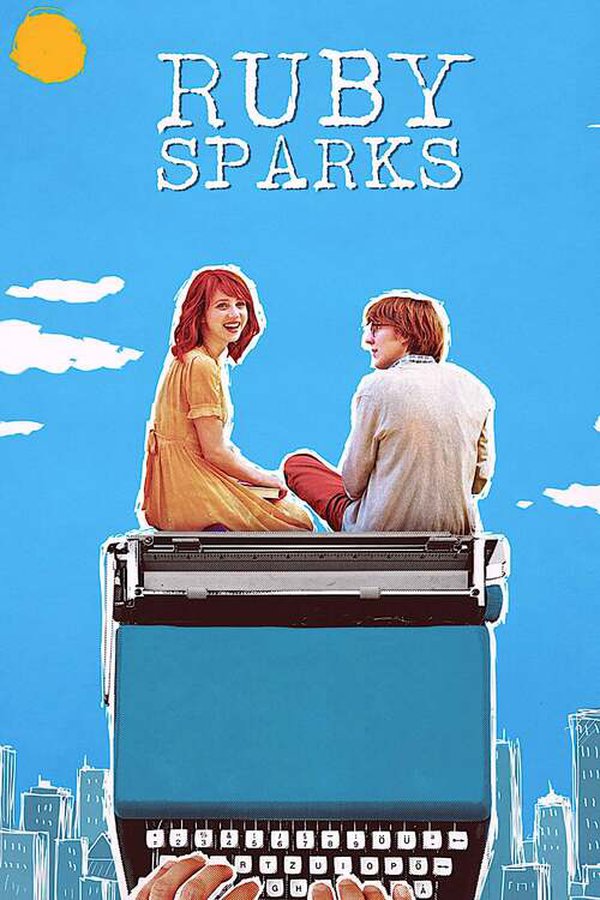 Iiiiw 😐 i hate it it's full of some shitty fantasy