In the Dark Ages, Magic was a weapon. Love was a mystery. Adventure was everywhere... And Dragons were real.

The sorcerer and his apprentice Galen are on a mission to kill an evil dragon in order to save the King’s daughter from being sacrificed in accordance to a pact that the King himself made with the dragon to protect his kingdom. A fantasy film from Disney Studios that exhausted all possible visual effects of the time. 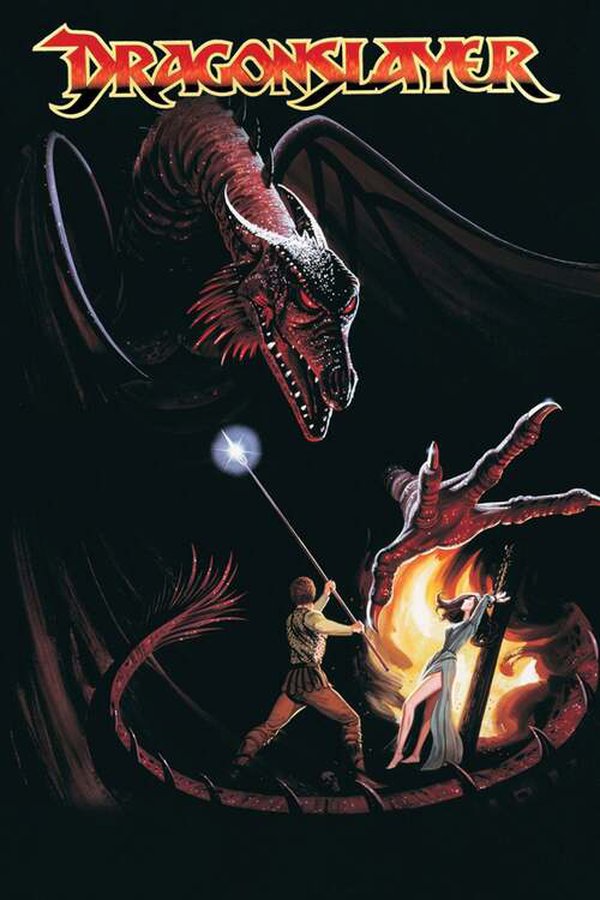