Sex, murder and revenge were never this funny.

A spoof of the late 80s and early 90s suspense thrillers and murder mysteries, including Basic Instinct, Sleeping With The Enemy, Cape Fear and others. A cop/attorney (yes he's both) is seduced by a woman while his wife is having an affair with a mechanic. Lots of other sublots and visual gags in the style of Naked Gun. 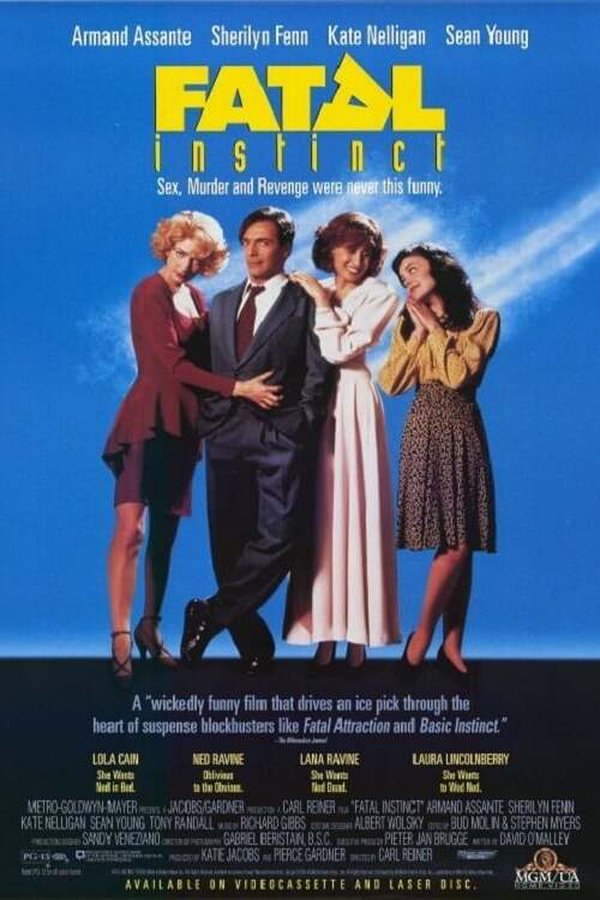