After serving 28 years in prison for accidentally killing the son of a crime boss, newly paroled gangster Val reunites with his former partners in crime, Doc and Hirsch, for a night on the town. As the three men revisit old haunts, reflect on their glory days and try to make up for lost time, one wrestles with a terrible quandary: Doc has orders to kill Val, and time is running out for him to figure out a way out of his dilemma. 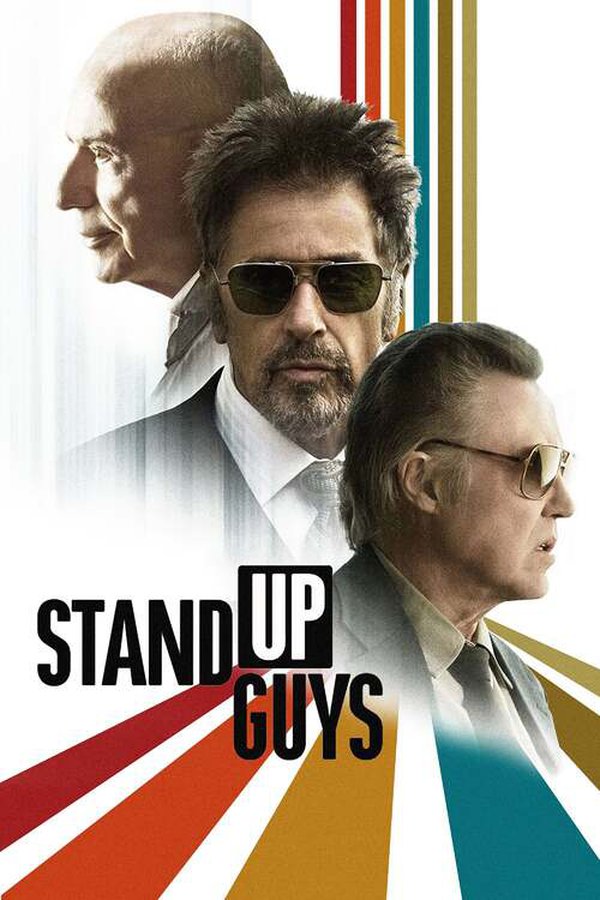