An unexpected hero will rise.

A crooked cop, a mob boss and the young girl they abuse are the denizens of a city's criminal underworld. It's a world that ordinary Arthur Poppington doesn't understand and doesn't belong in, but is committed to fighting when he changes into a vigilante super-hero of his own making, Defendor. With no power other than courage Defendor takes to the streets to protect the city's innocents. 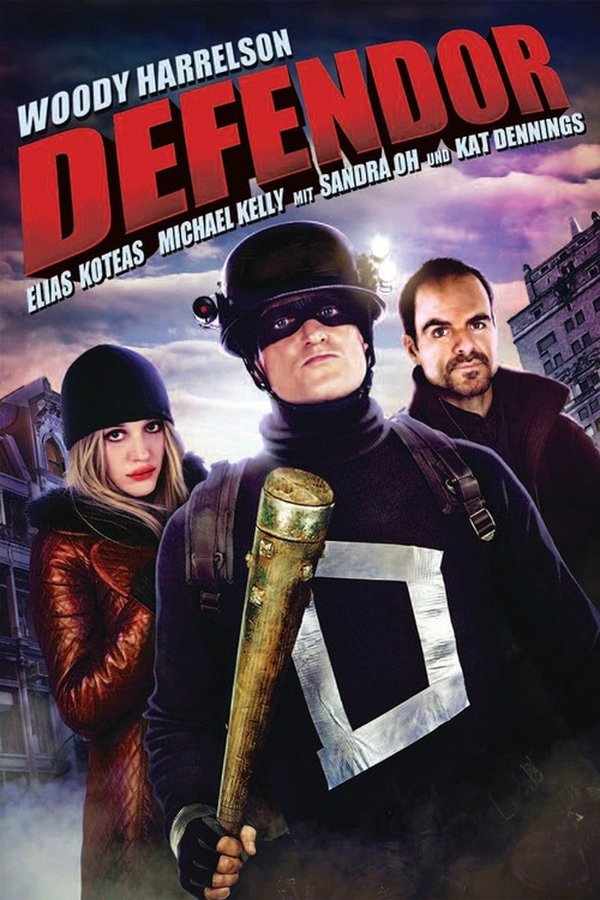