You Can't Fight Your Destiny.

After Kick-Ass’ insane bravery inspires a new wave of self-made masked crusaders, he joins a patrol led by the Colonel Stars and Stripes. When these amateur superheroes are hunted down by Red Mist — reborn as The Mother Fucker — only the blade-wielding Hit-Girl can prevent their annihilation. 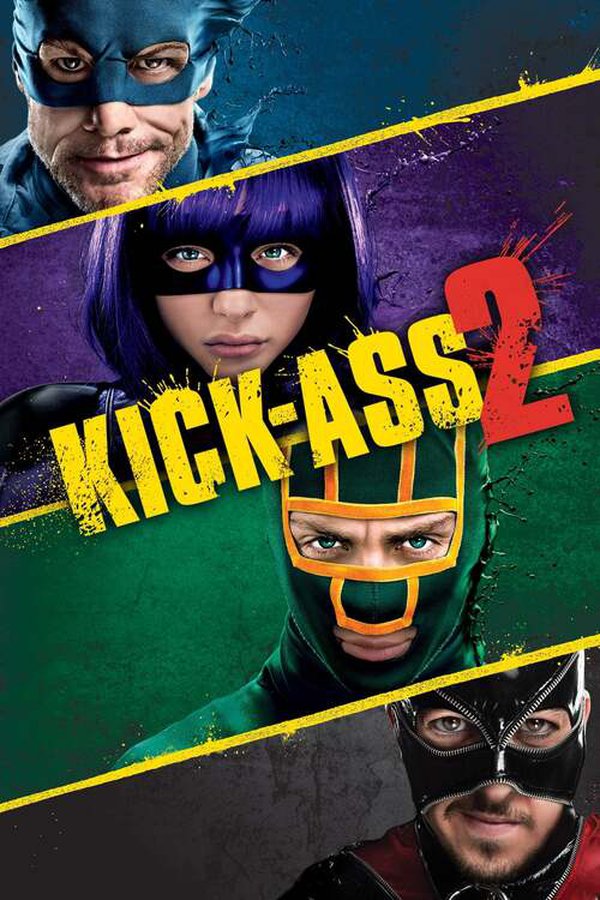 The Mask
The Mask