Trapped inside the deadly eye of a hurricane

Brace yourself for this mind-blowing battle against one of nature?s most deadly phenomena! Daryl Hannah (Kill Bill Vols. 1 and 2) is a dedicated scientist who reluctantly agrees to fly with a reporter... read more read more... (Dylan Neal, Blood Ties) on a routine storm-seeking mission. But they soon find themselves at the mercy of nature at its most awesome and destructive when a low-level hurricane off the Florida coast unexpectedly turns into one of the most powerful storms in America?s history. As the violent winds buffet and batter the small aircraft, knocking out the pilot, it?s a race against time as the pair struggle to escape with their lives and warn everyone about the fast-moving danger. 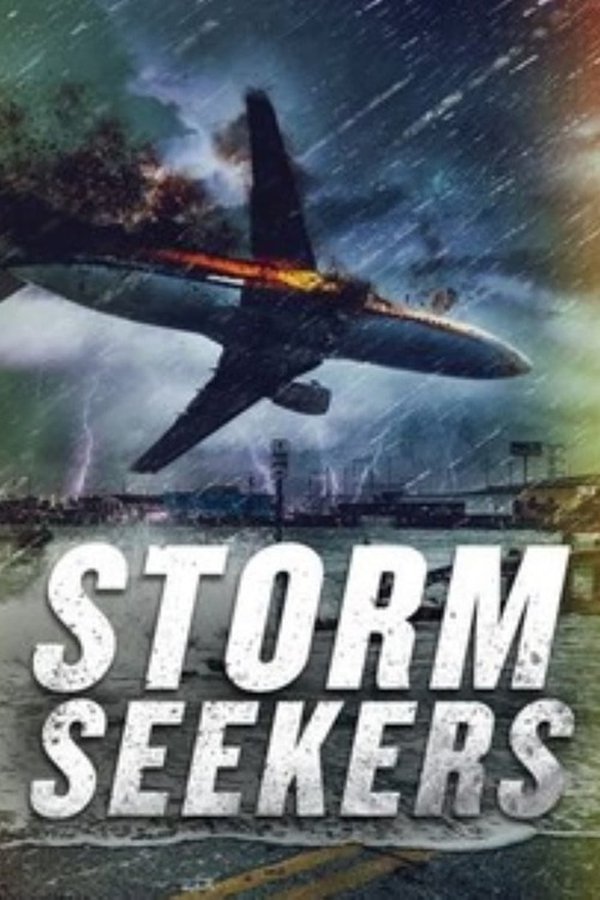