Mirian Wilkins, teen-age daughter of Senator Wilkins, starts a Society for the Rahabilitation of Criminals and, without the approval or knowledge of the Senator, elects him to the position of honorary president. When a new gardener, Bacter, of the family turns out to be an notorious ex-convict who was sentenced to prison by Senator Wilkins when he was a judge, Wilkins is about to fire him until his daughter point out that would be an unwise decision considering the position her father held on her society. Further complications arise involving a fuss-budget banker, Albert, a former suitor of Miriam's older, married sister, plus some domestic misunderstandings between Baxter and his wide, and the older sister and her husband. 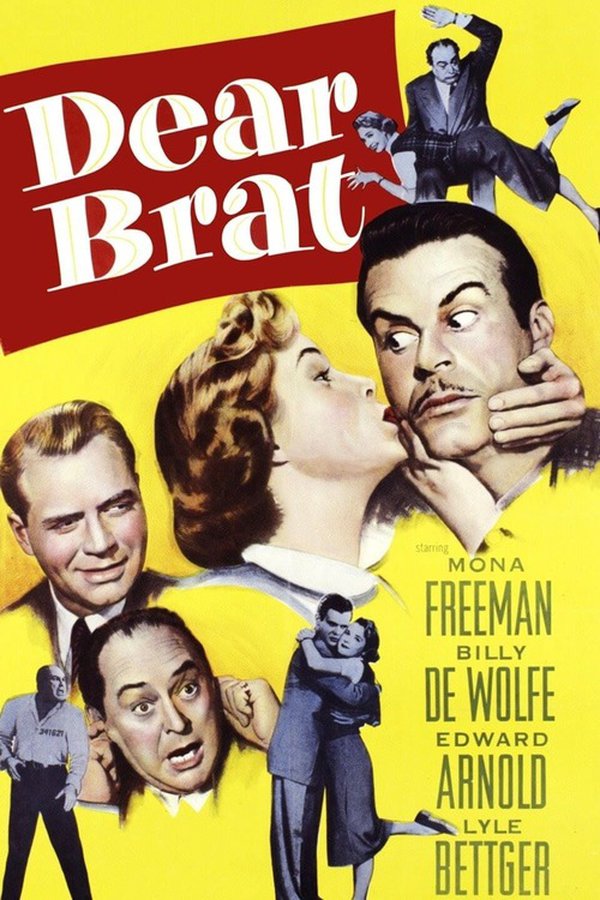