The only witness to the crime was not even there.

When a local woman disappears and the police can't seem to find any leads, her father turns to a poor young woman with psychic powers. Slowly she starts having visions of the woman chained and in a pond. Her visions lead to the body and the arrest of an abusive husband, but did he really do it? 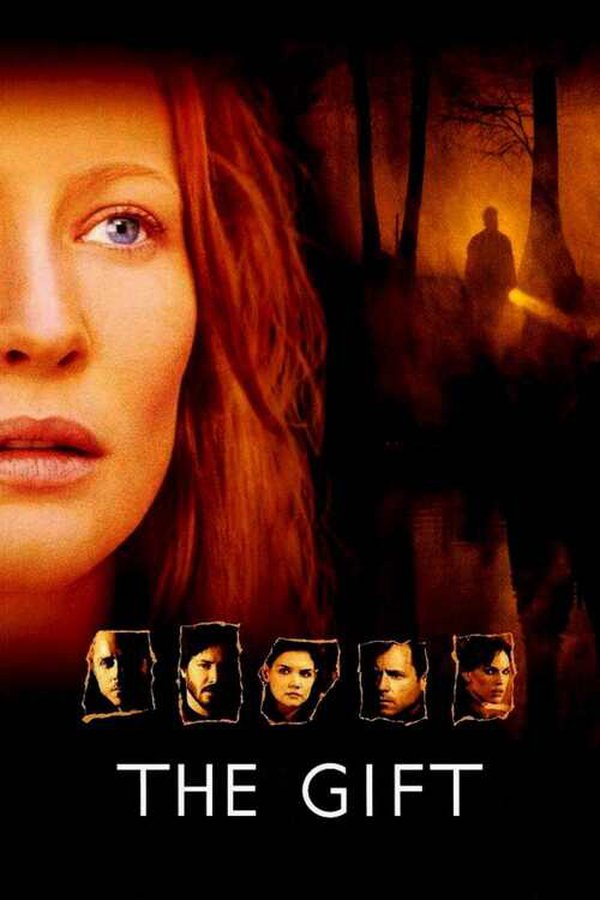