The Madness of King George

His Majesty was all powerful and all knowing. But he wasn't quite all there.

Aging King George III of England is exhibiting signs of madness, a problem little understood in 1788. As the monarch alternates between bouts of confusion and near-violent outbursts of temper, his hapless doctors attempt the ineffectual cures of the day. Meanwhile, Queen Charlotte and Prime Minister William Pitt the Younger attempt to prevent the king's political enemies, led by the Prince of Wales, from usurping the throne. 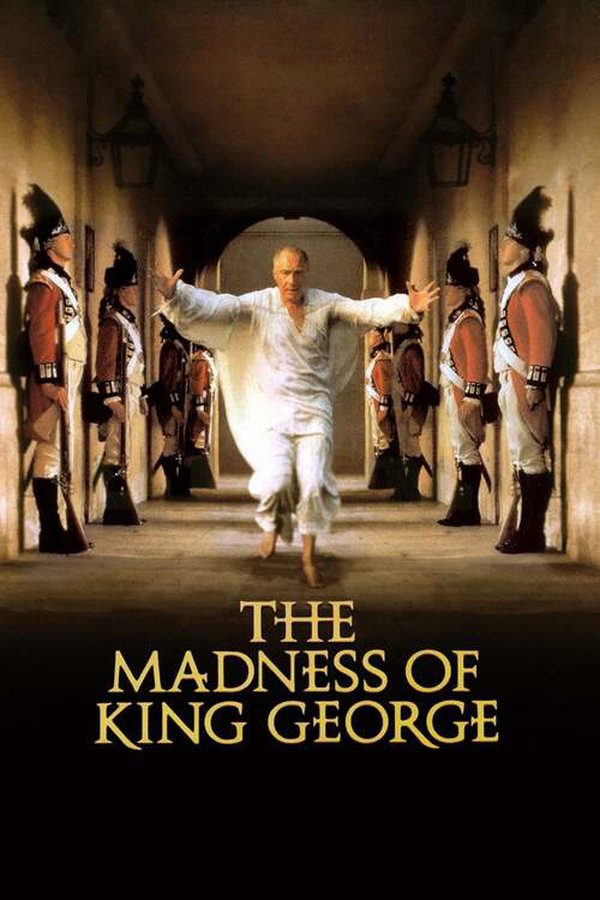