HE DIED a man with a hunger to love... and returned a monster with an instinct to kill.

Down-on-his-luck John Ellman is framed for a judge's murder. After he's convicted and sentenced to death, witnesses come forth and prove his innocence. But it was too late for a stay to be granted and Ellman is executed. A doctor uses an experimental procedure to restore him to life, though the full outcome is other than expected. 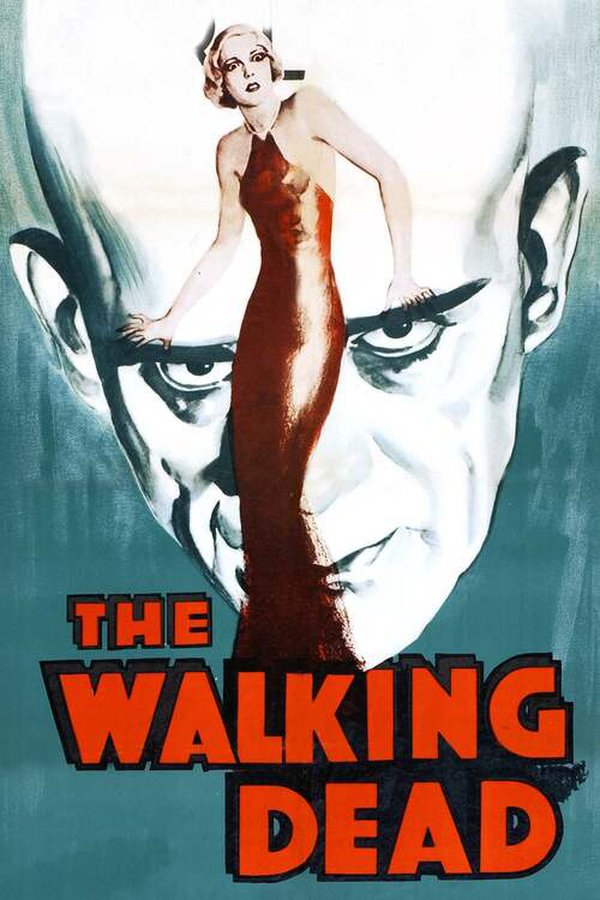