In the early days of sound, it was common for Hollywood studios to produce Hollywood foreign-language versions of their films (usually in French, Spanish, and German) using the same sets, costumes and etc. Unfortunately, most of these foreign language versions no longer exist. The Spanish version of Dracula is an exception. In recent years this version has become more highly praised by some than the English language version. The Spanish crew had the advantage of watching the dailies from the English crew's version when they came in for the evening and they would figure out better camera angles and more effective use of lighting in an attempt to "top" it. As a result, this version's supporters consider it to be much more artistically effective. 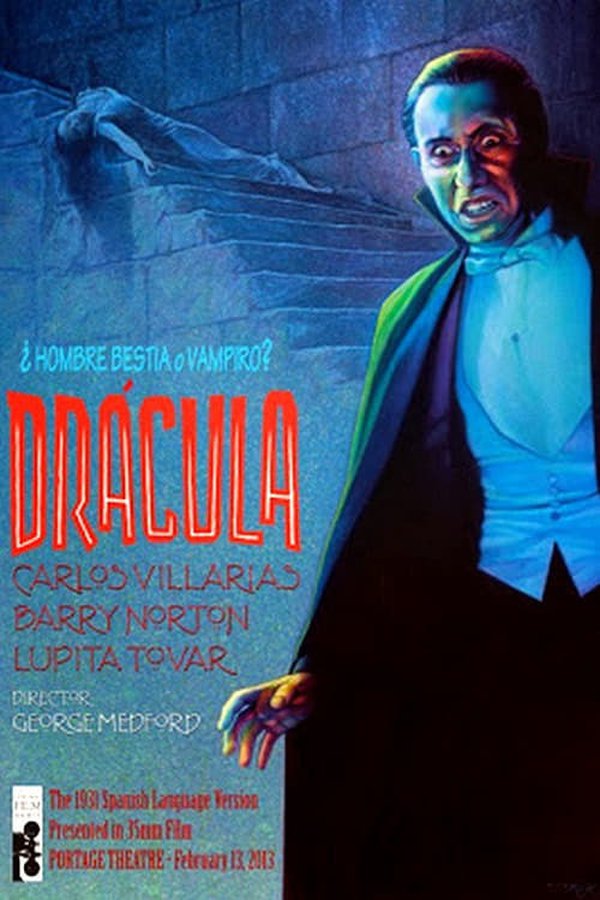