For those familiar with Bram Stoker's novel, this adaptation follows the book quite closely in most respects. Jonathan Harker visits the Count in Transylvania to help him with preparations to move to England. Harker becomes Dracula's prisoner and discovers Dracula's true nature. After Dracula makes his way to England, Harker becomes involved in an effort to track down and destroy the Count, eventually chasing the vampire back to his castle. 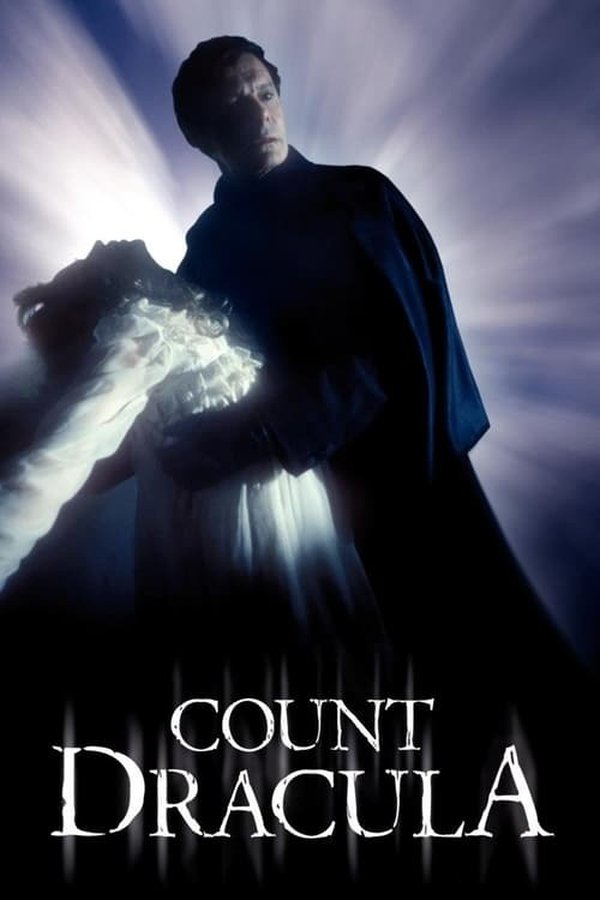