Mie’s father died during the aftermath of the 2011 Tōhoku earthquake and tsunami. One day, she finds a bundle of unsent New Year’s cards, which languished there for 28 years. To find out why the cards were never sent, Mie tracks down Haruhiko Sakacho. Haruhiko played on the same high school baseball team with her father. Mie eventually gathers together her father's former teammates to play in the Masters Koshien (a senior league baseball tournament). Mie also uncovers a truth about her father and the baseball team. 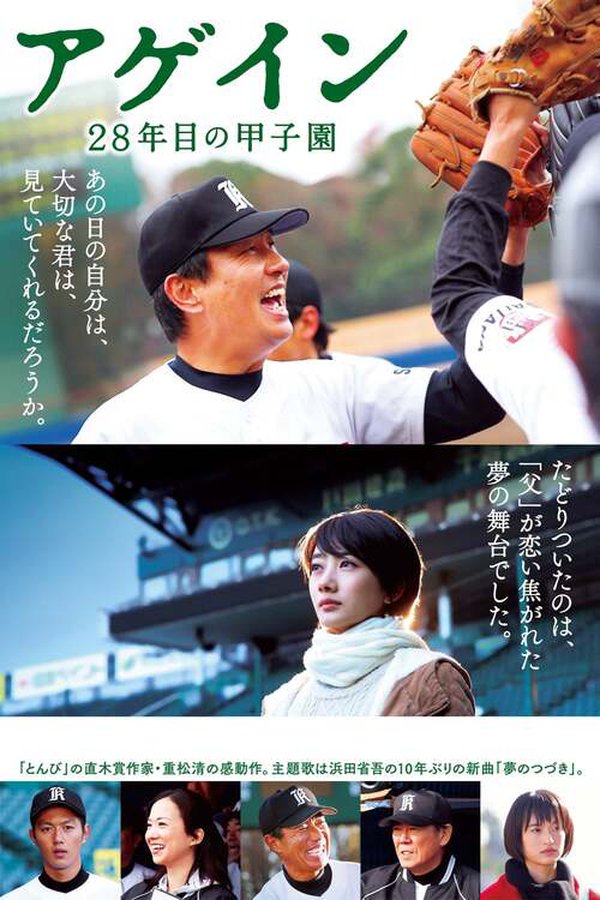